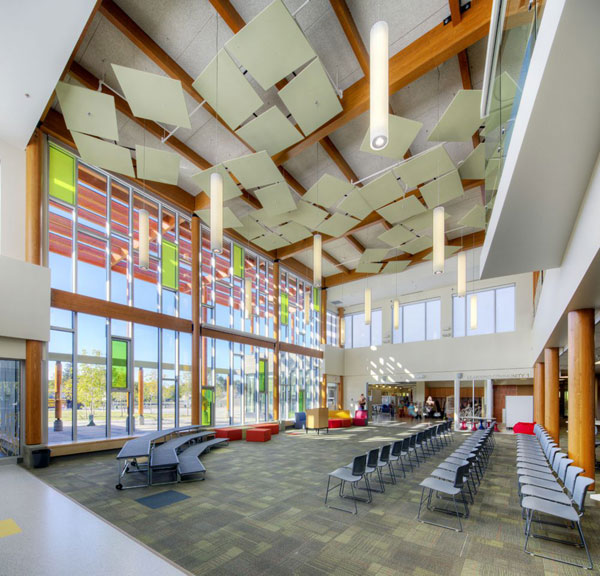 In its eight year,

‘s Design Is… Awards program named winners earlier this week in a new division: Market Awards. While the overall program recognizes architecture and design firms that are “changing the very idea of what design is,” as explains a statement released by the company, the Market Awards represent the highest caliber of work within an industry segment or geographic region.

A judging panel of 23 luminaries narrowed a field of 369 entries from 26 countries into winning selections in categories from offices to government/civic, healthcare, education/worship, and location, paying tribute to 47 projects that embody what it considers the future of architecture and interior design. 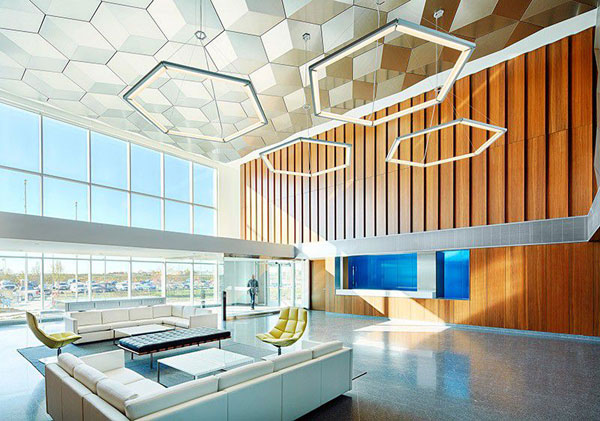 “The Design Is… Award program celebrates more than just beautiful spaces,” says John Stephens, VP of marketing at Shaw Contract Group. “It speaks to the power of design to transform any space in any environment.”

So if you want to know what design is, look to these projects. And then go to 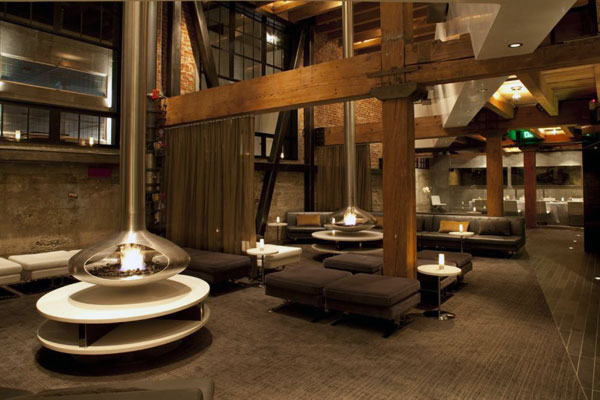