For over 50 years, Spanish company Expormim has been creating cane and wicker furniture with a strong emphasis on hand-craftsmanship. The company recently introduced the

, a piece originally in the company’s 1982 catalog in the Manau series. Re-designed by

, the armchair is constructed of natural, peeled and tinted rattan and is marked by its strikingly modern feel despite the 25 plus years that have passed since it was first issued. “It is a fantastic piece,” says designer

. “What I like the most of this armchair is that. . .it is super modern, for [it is a] formal and structural combination.” 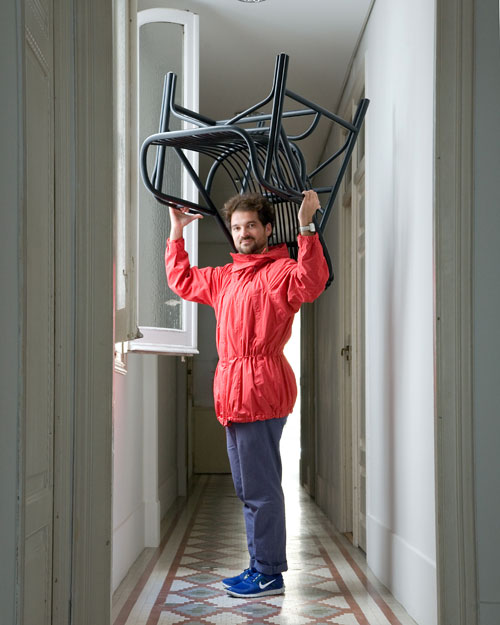