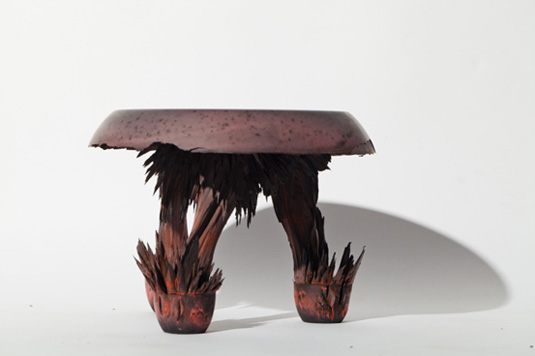 
For the ninth year running,

, the parent company of

, staged a contest for young designers called D3, and provided a showcase at the fair for the winners to display their talents. This year, designers from 11 countries entered 650 products into the competition. Narrowing it down to 28 favorites from 32 designers, the finalists are featured on the show floor throughout the duration of the event. Prizes for the winning designs were awarded by the German Design Council—the first place winner received €3,000; second place earned €2,000; and third place garnered €1,000. Here are the lucky winners.

Grand prize was given to young Dutch designer Jolan van der Wiel for his Gravity Stool. Netherlands-based van der Wiel created a “magnet machine” which magnetizes injected plastic pellets then drops them out into organic, fantasmagorical forms—each one totally different from the rest. 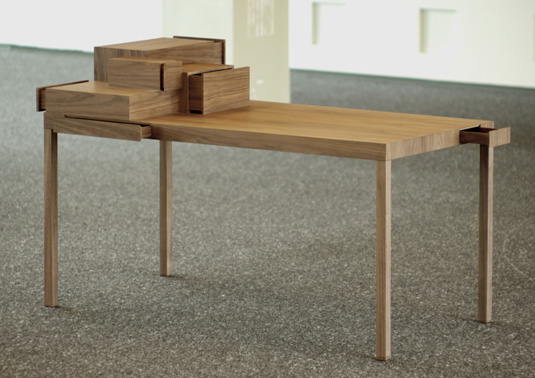 Lee Sanghyeok’s Listen to your Hands

The second place award went to an almost diametrically opposite design approach. Berlin-based Lee Sanghyeok’s Listen to your Hands, a seemingly chaste wood dining table, has an assemblage of drawers which open and close when just one is pulled out. Sanghyeok describes it as establishing a relationship with inanimate objects in our living space. 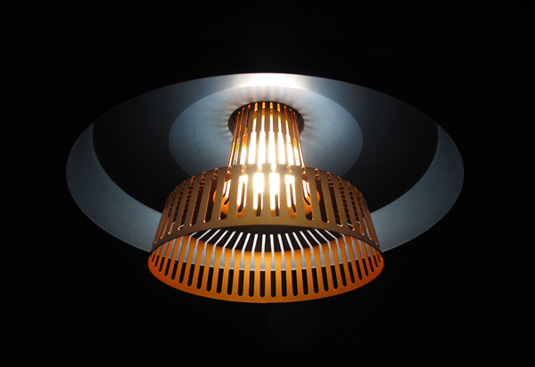