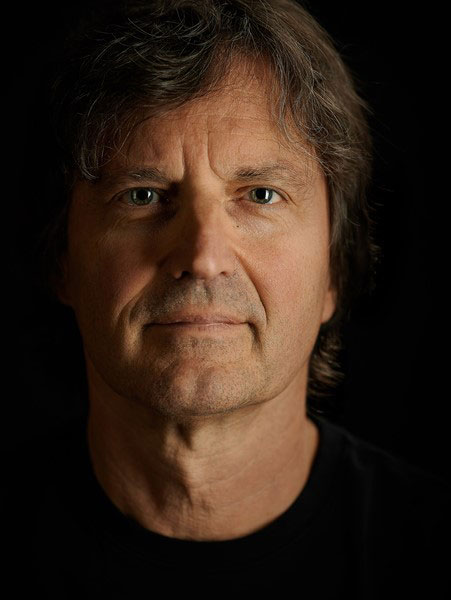 The National Academy has inducted two Interior Design Hall-of-Famers into its 2016 class of members. Tom Kundig, principal and owner of Seattle-based Olson Kundig (inducted to the Hall of Fame in 2012), and Pritzker Prize–winning architect Shigeru Ban (inducted in 2010) have been named as two of the five architects elected in recognition of exceptional contributions to the practice. Ban and Kundig will join a community of contemporary architecture’s most distinguished practitioners. The other inductees this year are Graham Gund, Rick Joy, and Monica Ponce de Leon.

“The five architects are innovators in building fabrication, historic preservation, and ecologically-minded design,” says Bruce Fowl, President of the National Academy. “The group is a wonderful reflection of American culture.”