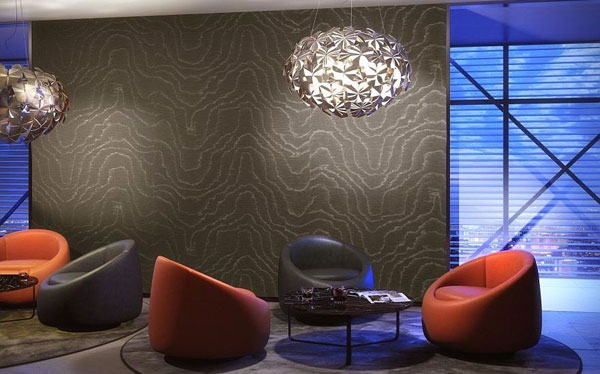 John Baechle, the former CEO and chairman of RJF International, now known as

, has recieved the 2014 Justin P. Allman Award, the highest industry honor bestowed by the


Baechle, who sold RJF International in March 2014 and is now focused exclusively on running the company’s legacy charitable foundation, is being awarded for his lasting contribution to the wallcoverings industry over a significant period of time. “John has developed an innovative business model and is respected by many in the industry for his professional competence and visionary thinking,” said Rick Hickman, TRI-KES and 2013 WA president, in a statement released by WA.

magazine, and a series of brochures that promoted the durability, style and attitude of commercial wallcoverings. He also backed WA’s technical initiatives such as the studies of mold and mildew in the early 2000s and the development of the


“I am surprised, honored and very much humbled by this recognition. I look forward to the Annual Meeting in February and the opportunity to bid farewell to the many industry friends with whom I have been associated for nearly 25 years,” said Baechle, in a statement released by WA.


“John’s continued support and great impact on the wallcoverings industry became very apparent to me during the Allman Award nomination process,” said Sean Samet, executive director, Wallcoverings Association, in a statement released by WA. “The nominations for John highlighted the many ways he has contributed to the industry and the decades of commitment promoting the commercial wallcoverings market and WA.”


The Allman Award will be presented at the

, on Feb. 9 during the Allman Award dinner and reception.