Why NELSON Will Acquire VeenendaalCave 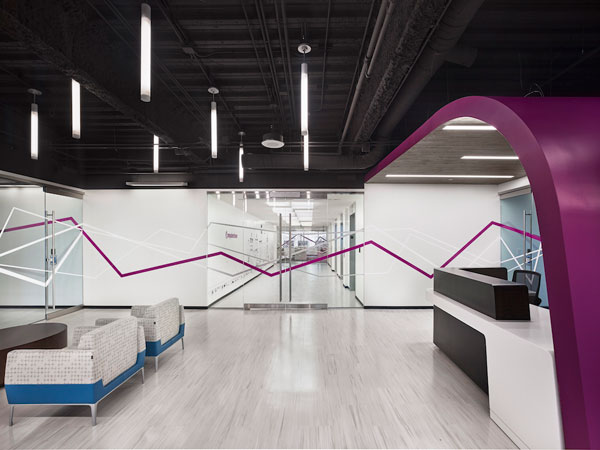 , an architecture, interior design, and engineering firm with offices worldwide, has announced that it has signed a letter of intent to join operations with Atlanta-based interior design firm

The strategic move will advance NELSON’s position in Atlanta and the Southeastern region of the United States and will be the firm’s largest acquisition to date.


“It’s a win-win for both companies,” says John “Ozzie” Nelson, Jr., chairman and CEO of NELSON. “The acquisition will give us greater access to the Atlanta market, which is a geographic area that we’ve been interested in for a while, as well as give us access to potential office, industrial, and healthcare sectors, three verticals that are very attractive to us as a firm. For VCave, it gives them a larger platform and the reach of a wider network.”


Nelson says that the two companies have been talks about a possible acquisition for about five months, and that the deal is scheduled to close by June 30. Once completed, more than 100 employees will work in the company’s Atlanta office.


“I feel really good about this merger,” he adds. “Our intent is to build and strengthen our network by having offices in all strategic major markets.” 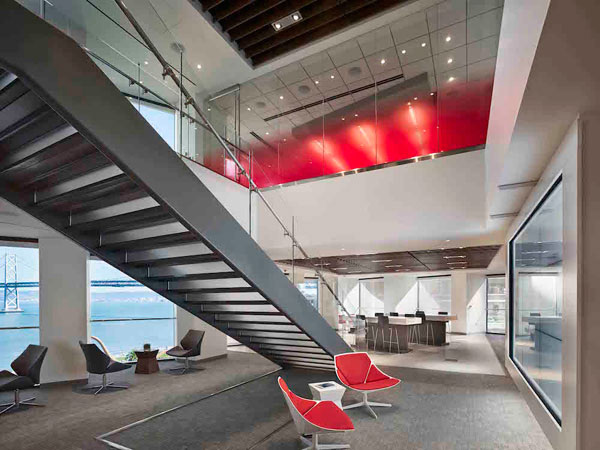