There is little doubt as to why Singapore is often labelled as The Green City—and why it has officially been given the title of A City in a Garden by Singapore’s National Parks Board. Indeed, this little city-state in Southeast Asia has garnered a lot of attention for its focus on sustainable design and the type of green living that is so difficult to achieve in a large metropolis. 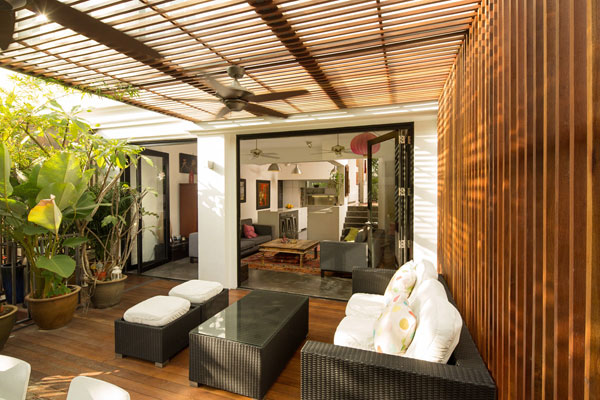 A modern marvel through and through, Singapore has shed any negative connotations it might have had after this former British colony became an independent nation in the late 1960s. As one of the wealthiest nations in the world, relying heavily on its strategic location to become one of the busiest shipping hubs today, Singapore has been putting more and more emphasis on transforming itself into an environmentally conscious city-state, using sustainability as a tool to stand out from other Asian countries. Meanwhile, government-backed initiatives like Clean & Green Singapore and the Singapore Green Plan have exemplified the overarching commitment to instill environmentally friendly lifestyles and habits in Singapore’s citizens using a top-down approach.

While the major cash flow from the banking and shipping industries has allowed Singapore to accumulate its current stature and wealth, it has also permitted the country to focus on design as a tool to promote Singapore as one of the most forward-thinking countries in Asia. With the slew of design-centred events in the recent years, like the World Architecture Festival and Keepers: Singapore Designer Collective, there have been more and more outlets to showcase outstanding craftsmanship and design on local and international levels.