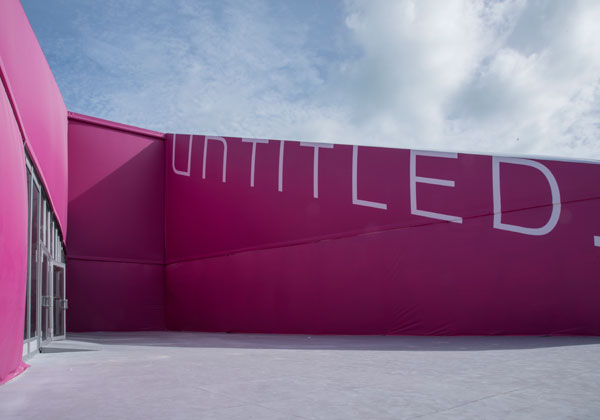 
If the million-dollar price tags of

are a bit much for you, don’t forget that there are at least 20 satellite fairs that orbit the mother ship where the sticker shock considerably less and the vibe more relaxed. In the old days, satellite fairs were reliably found in Miami proper, a causeway away from the action down by the water. But many of them have been migrating back to Miami Beach, and in many cases are installing themselves back on the actual sand in temporary tents by the ocean.


Partly this is because of

, now in its third year, which has had much success in an ingeniously designed tent courtesy Keenen Riley Architects; it made it seem cool to be down by the water again. The vibe at that fair is brainy and unhurried.

, long one of the biggest satellites, has made the big move to the beach, not too far from Untitled. 100 exhibitors are on hand, and the atmosphere is slightly more of a party: Some of the event’s sponsors are Red Bull, VH1, and Heineken.

, which prides itself on being a forum for emerging galleries. Farther up the beach, not near anything else and not appearing to care, is NADA, staged by the New Art Dealers Alliance at the Deauville Beach Resort. It’s more insidery, with a good selection and serious buyers.


Back in the city of Miami, don’t forget

, which was going on long before Art Basel even came to town. With its new sister fair,

, there are 200 galleries showing their wares between them, with a much more local attendance. (At least you’re not competing with Russian billionaires to buy works.)


Also in the midtown area is

, which is having a strong third edition this year. The spare paintings of Tom Techawong, seen in the Talley Beck Contemporary Booth, as well as the cheeky text-laden art by Wayne White at Joshua Liner Gallery, demonstrate the richness to be found if you look past the main fair. 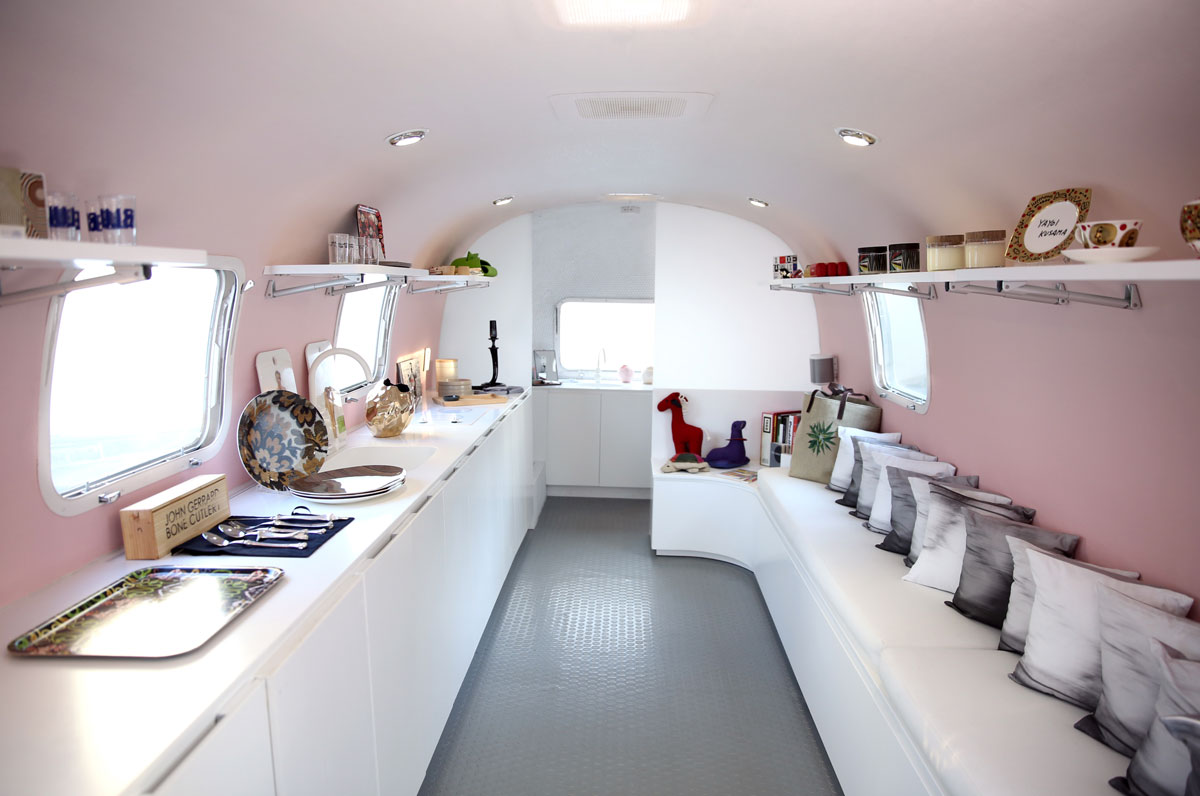 Interior of The Dream Machine at UNTITLED. Photo by Antony Nagelmann/weR2.