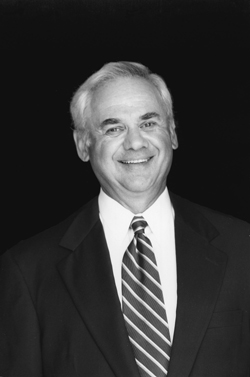 into a household name, died of cancer on September 30 at the age of 69.

In 1974, when Audi purchased L. and J.G. Stickley Co., the company was in financial ruin. Over the next decades, he brought the firm–founded in 1900 by Leopold and John George Stickley–from 22 employees and annual sales of $250,000 to its status today as an industry leader. Currently, the company has 1,600 workers at three manufacturing plants, 13 retail showrooms in five states, and annual sales in the millions.

Much of the company’s success is believed to have followed Audi’s successful reintroduction of the firm’s Mission style furniture, discontinued in 1919.

Audi is survived by his wife Aminy, son Edward, daughters Carolyn and Andrea, and three grandchildren. Services will be held on Thursday.