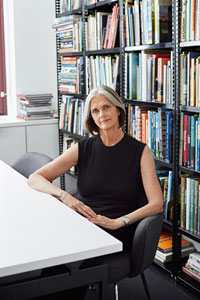 The Novo Foundation and Goren Group have announced that Deborah Berke Partners is the winner of The Women’s Building International Design Competition. Berke and her team will lead the conversion of the former Bayview Correctional Facility in New York into a hub for the girls’ and women’s rights movement.

“For decades, the girls’ and women’s rights community in New York has wanted a physical home where they can share ideas, collaborate, and support each other,” says Pamela Shifman, executive director of the NoVo Foundation. “We are thrilled that Deborah Berke Partners will join us on the journey to bring that vision to life.”

Empire State Building architects Shreve, Lamb, & Harmon completed the 100,00 square foot building in 1931. “The building has a complex and layered history,” Deborah Berke says, “including its creation as a YMCA for sailors and merchant marines and its later use as a women’s prison and its closure due to Hurricane Sandy. It’s important to tell those stories, both the light and the dark sides of its history, which will ultimately make the project even more meaningful.” 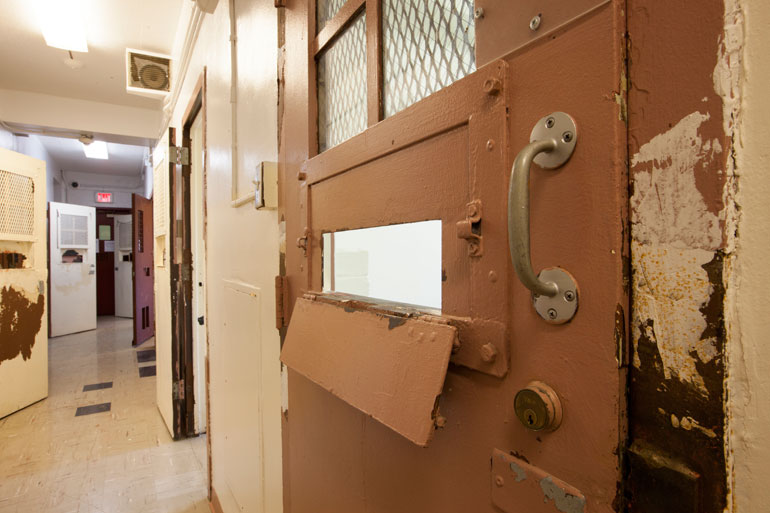 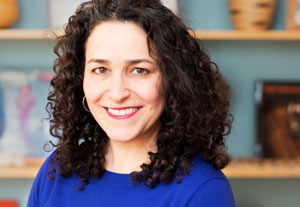 In October 2015, Empire State Development joined with The NoVo Foundation and Goren Group to reimagine the Shreve, Lamb, & Harmon building as a space for women’s and girls’ rights activities, offering not only room but resources and support. “Guided by the voices and leadership of women, including formerly incarcerated women,” says Shifman, “we will work with Berke’s team to determine the final program for the space so that it can advance equality and justice for all girls and women now and in the future.”

Construction is slated to begin next year. “Turning this building into an open and welcoming place filled with natural light,” Berke says, “is a wonderful challenge for us as architects.” The Women’s Building is projected to open in 2020.

A complete list of the competition’s shortlisted firms can be found here.