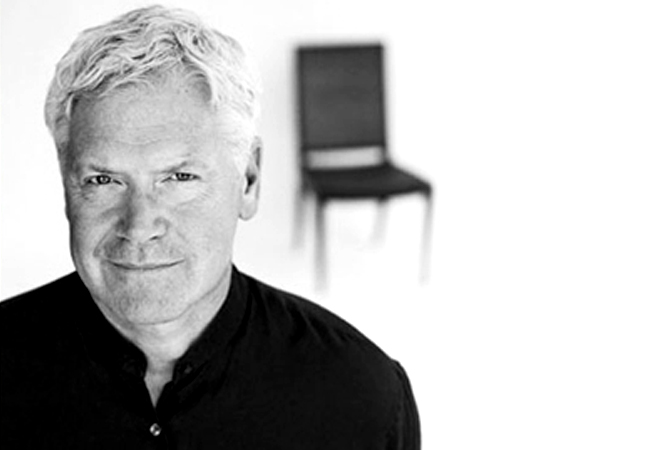 John Hutton, an influential home furnishings designer whose work has been widely imitated by mass-market manufacturers in the United States and Europe, died Thursday in Manhattan. He was 59 and had homes in West Islip, N.Y., and Nancy, France.


From 1978 to 1998, Mr. Hutton was the design director of Donghia, a leading supplier of fabrics and furnishings to interior designers and architects. After he left Donghia, he started his own design company, opening offices in West Islip and Nancy. His designs are characterized by a glamorous bravura and a love of voluptuous classical forms. He was particularly influenced by the 16th-century Italian architect Palladio. “He was a great furniture designer,” said Barbara Bloemink, curatorial director of the Cooper-Hewitt National Design Museum in Manhattan. “I believe he has been called a national treasure. His designs were classic, elegant, beautifully proportioned and timeless. He got his inspiration from museums, not furniture fairs.” Visit the

to read more. May require free registration if viewed at a later date.