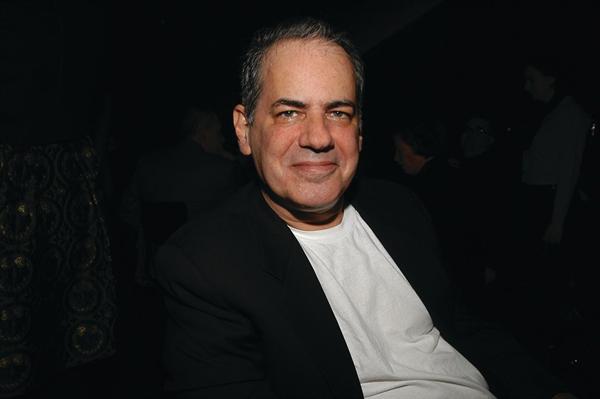 Herbert Muschamp, a writer for The New York Times whose wildly original and often deeply personal reviews made him one of the most influential architecture critics of his generation, died on Tuesday night in Manhattan. He was 59 and lived in Manhattan.

The cause was lung cancer, said Michael Ward Stout, his lawyer.

As the architecture critic for The Times from 1992 to 2004, Mr. Muschamp seized on a moment when the repetitive battles between Modernists and Post-Modernists had given way to a surge of exuberance that put architecture back in the public spotlight. His openness to new talent was reflected in the architects he championed, from Frank Gehry, Rem Koolhaas, Zaha Hadid and Jean Nouvel, now major figures on the world stage, to younger architects like Greg Lynn, Lindy Roy and Jesse Reiser and Nanako Umemoto.

Visit The New York Times to read more. May require registration at a later date.