The 29th annual Hall of Fame celebration saw record attendees—the largest crowd since 2007—as 1,300 of the design industry’s notables gathered to celebrate this year’s

, Lyndon Neri and Rossana Hu of

, and Kenneth Wampler of

. Industry luminaries from around the world gathered at the Waldorf Astoria in New York to toast the inductees for the annual black-tie event hosted by

The magazine also gathered over 900 members of the design and architecture community in New York the following night to celebrate the 2013 Best of Year awards honoring the industry’s outstanding projects and products. 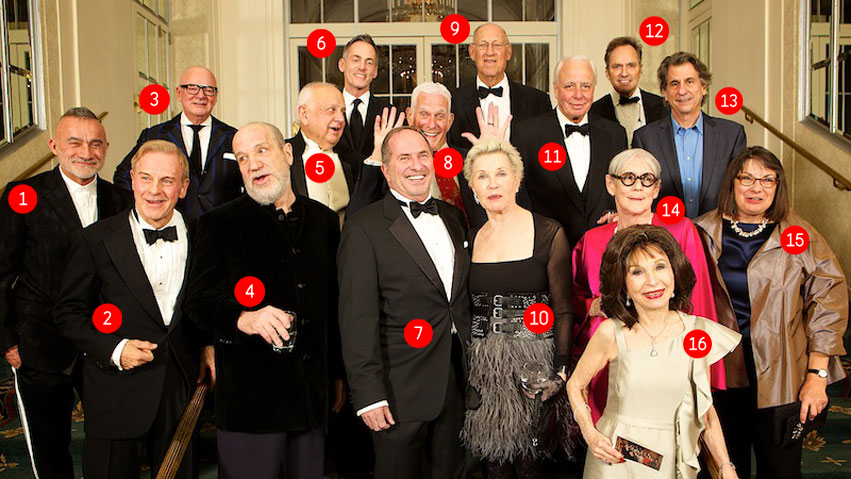