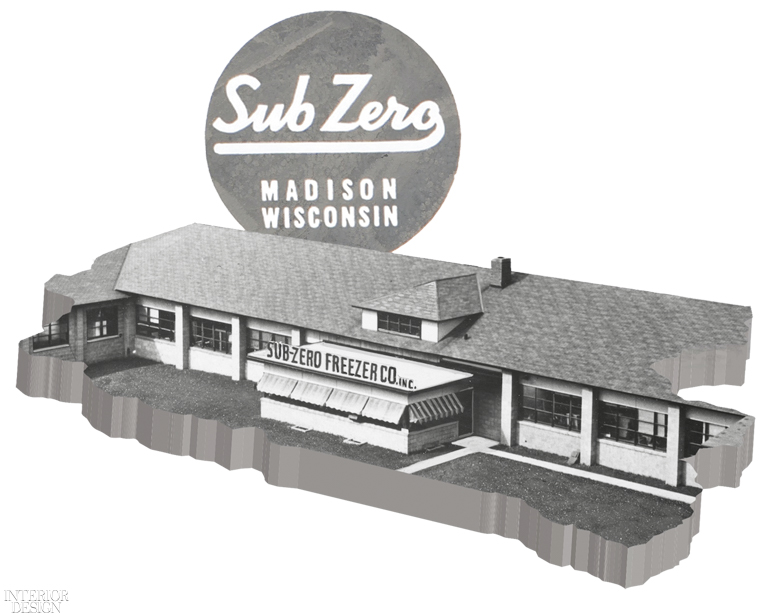 It’s a diamond anniversary for Sub-Zero Group, which just celebrated 75 years. The third-generation family-owned company based in Madison, Wisconsin, was started in 1945 by self-taught engineer Westye Bakke, who was eager to establish how to refrigerate insulin at a constant temperature for his diabetic son. Today, there are 35 showrooms in the U.S., and double that abroad. Across the decades, Sub-Zero has consulted on appliances for Frank Lloyd Wright, adapted technology used by NASA for antimicrobial air purification, and added the Cove dishwasher and Wolf stove and oven brands to the mix. Recent introductions include the Sub-Zero glass-fronted wine storage unit, the Pro Series stainless-steel refrigerator, and the Wolf dual-fuel range. The average product has an eye on sustainability, too, consuming less energy than a 75-watt light bulb. 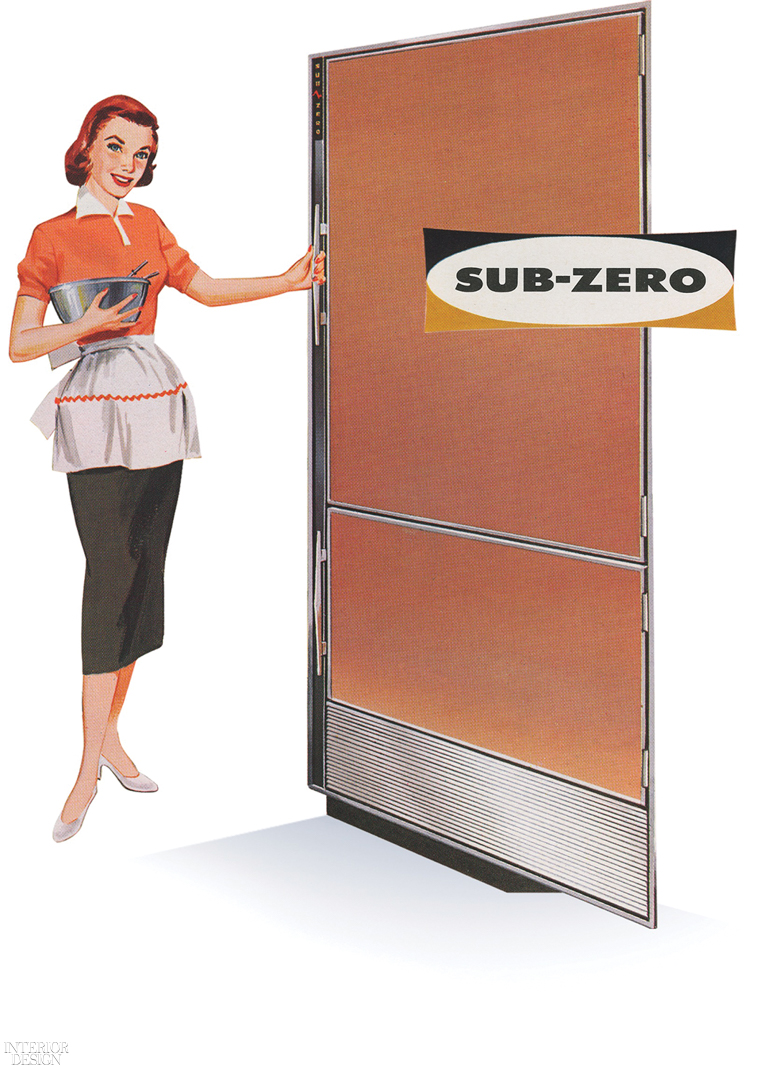