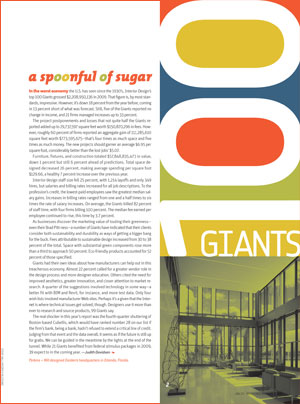 
Interior design staff size fell 25 percent, with 1,214 layoffs and only 349 hires, but salaries and billing rates increased for all job descriptions. To the profession’s credit, the lowest-paid employees saw the greatest median salary gains. Increases in billing rates ranged from one and a half times to six times the rate of salary increases. On average, the Giants billed 82 percent of staff time, with four firms billing 100 percent. The median fee earned per employee continued to rise, this time by 3.7 percent. 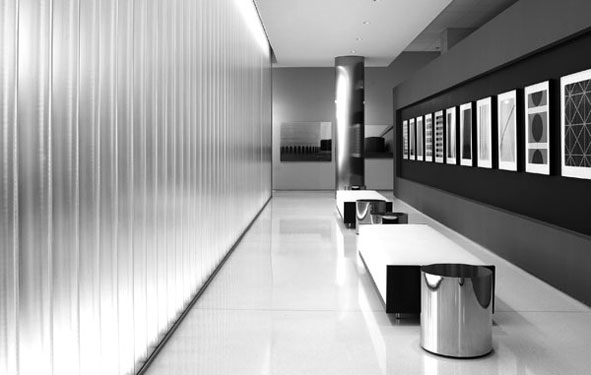 The New York Mets office at Citi Field in Flushing is by Mancini Duffy; photo by Eric Laignel.


As businesses discover the marketing value of touting their greenness—even their Brad Pitt-ness—a number of Giants have indicated that their clients consider both sustainability and durability as ways of getting a bigger bang for the buck. Fees attributable to sustainable design increased from 30 to 38 percent of the total. Space with substantial green components rose more than a third to approach 50 percent. Eco-friendly products accounted for 52 percent of those specified.


Giants had their own ideas about how manufacturers can help out in this treacherous economy. Almost 22 percent called for a greater vendor role in the design process and more designer education. Others cited the need for improved aesthetics, greater innovation, and closer attention to market research. A quarter of the suggestions involved technology in some way—a better fit with BIM and Revit, for instance, and more test data. Only four wish lists involved manufacturer Web sites. Perhaps it’s a given that the Internet is where technical issues get solved, though. Designers use it more than ever to research and source products, 99 Giants say. 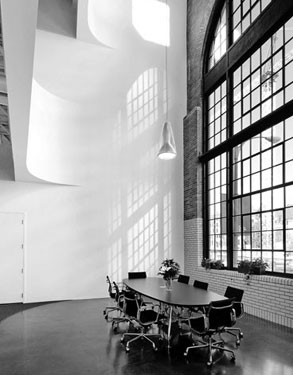 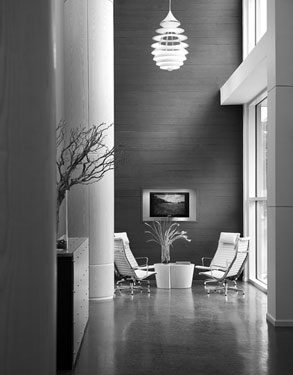 The real shocker in this year’s report was the fourth-quarter shuttering of Boston-based Cubellis, which would have ranked number 28 on our list if the firm’s bank, being a bank, hadn’t refused to extend a critical line of credit. Judging from that event and the data overall, it seems as if the future is still up for grabs. We can be guided in the meantime by the lights at the end of the tunnel. While 21 Giants benefited from federal stimulus packages in 2009, 39 expect to in the coming year. 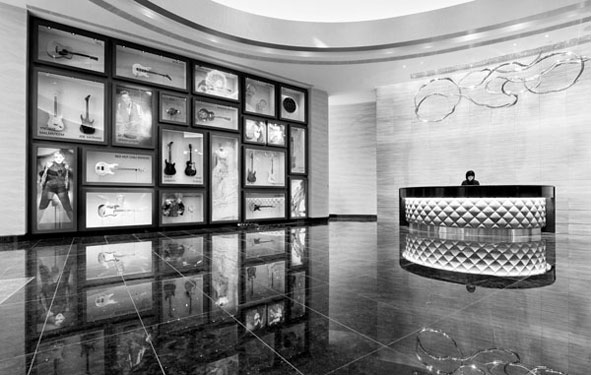 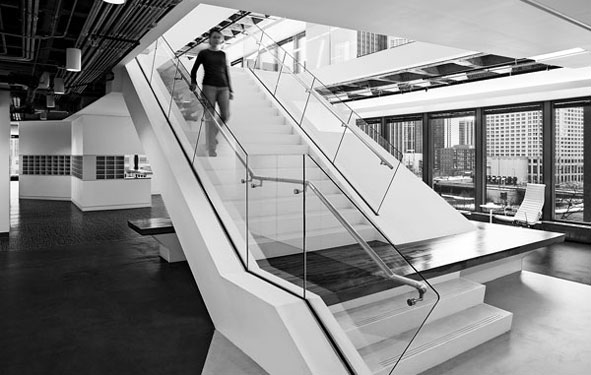 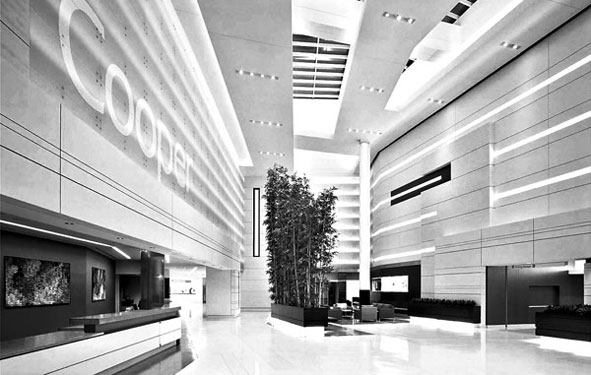 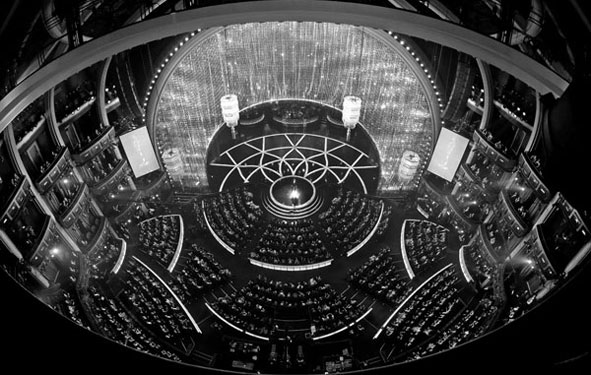 The Rockwell Group created sets for the 81st Academy Awards at the Kodak Theatre in Los Angeles; photo courtesy of The Academy of Motion Pictures Arts and Sciences.