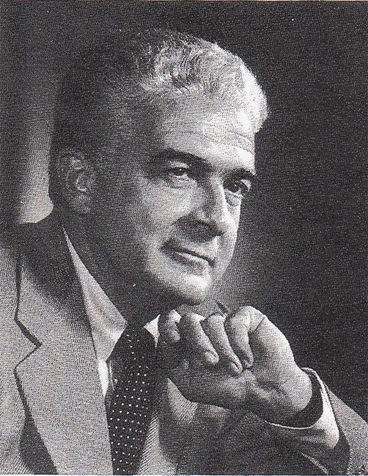 Benjamin D. Holloway recieved a special award. He was Chairman and Chief Executive Officer of the Equitable Real Estate Group, Inc. A native of Durham, North Carolina and a graduate of Duke University, Hollloway was a major force in the nation’s real estate industy for more than 30 years. As head of Equitable, he was responsible for a holding company whose key subsidiary, Equitable Real Estate Investment Management, Inc., was ranked among the top U.S. real estate organizations, with more than $23 billion in assets under management. But he combined his investment abilities with the discrimination of a major art patron, as was evidenced by his work as a board member at the Whitney Museum and most tangibly by his creation of New York’s then art-rich Equitable Center.