During a sabbatical in Thailand,

, loosely translated as “doing good without expecting reward.” That’s a fitting description of an effort developed by the manufacturer in concert with Alpha Workshops, which provides training in the decorative arts to people living with HIV/AIDS. Not only will the Karuna carpet collection generate royalties for Alpha, which already produces wallpapers from which the carpet patterns derive, but Ege will also donate 1 percent of worldwide sales to 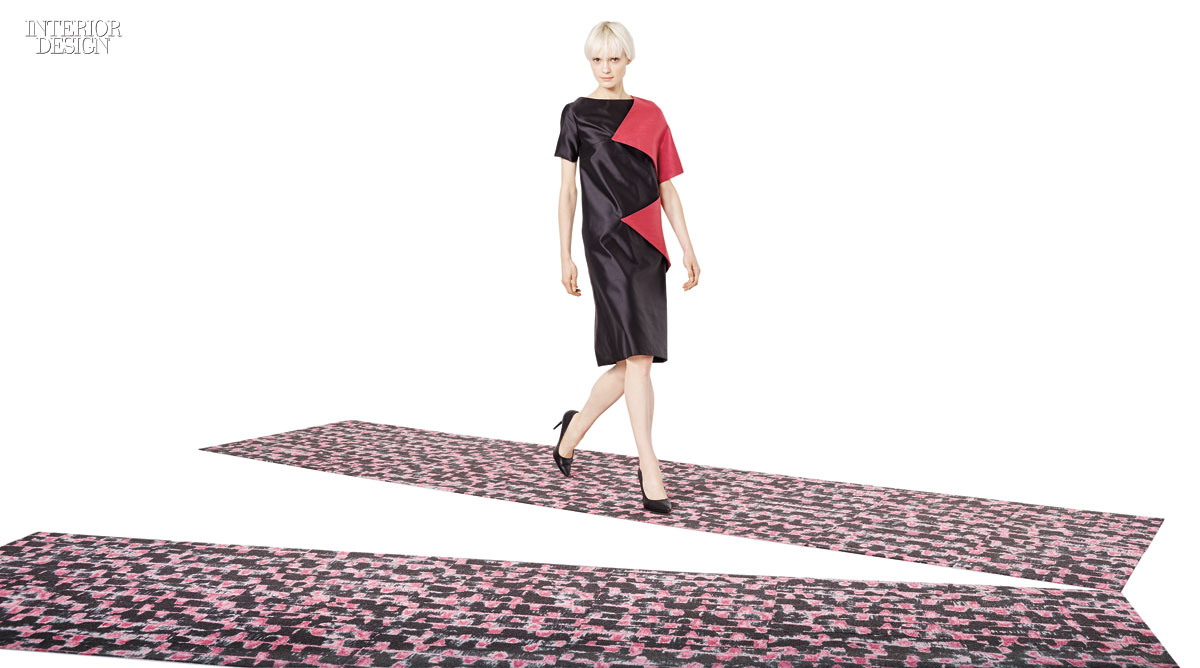 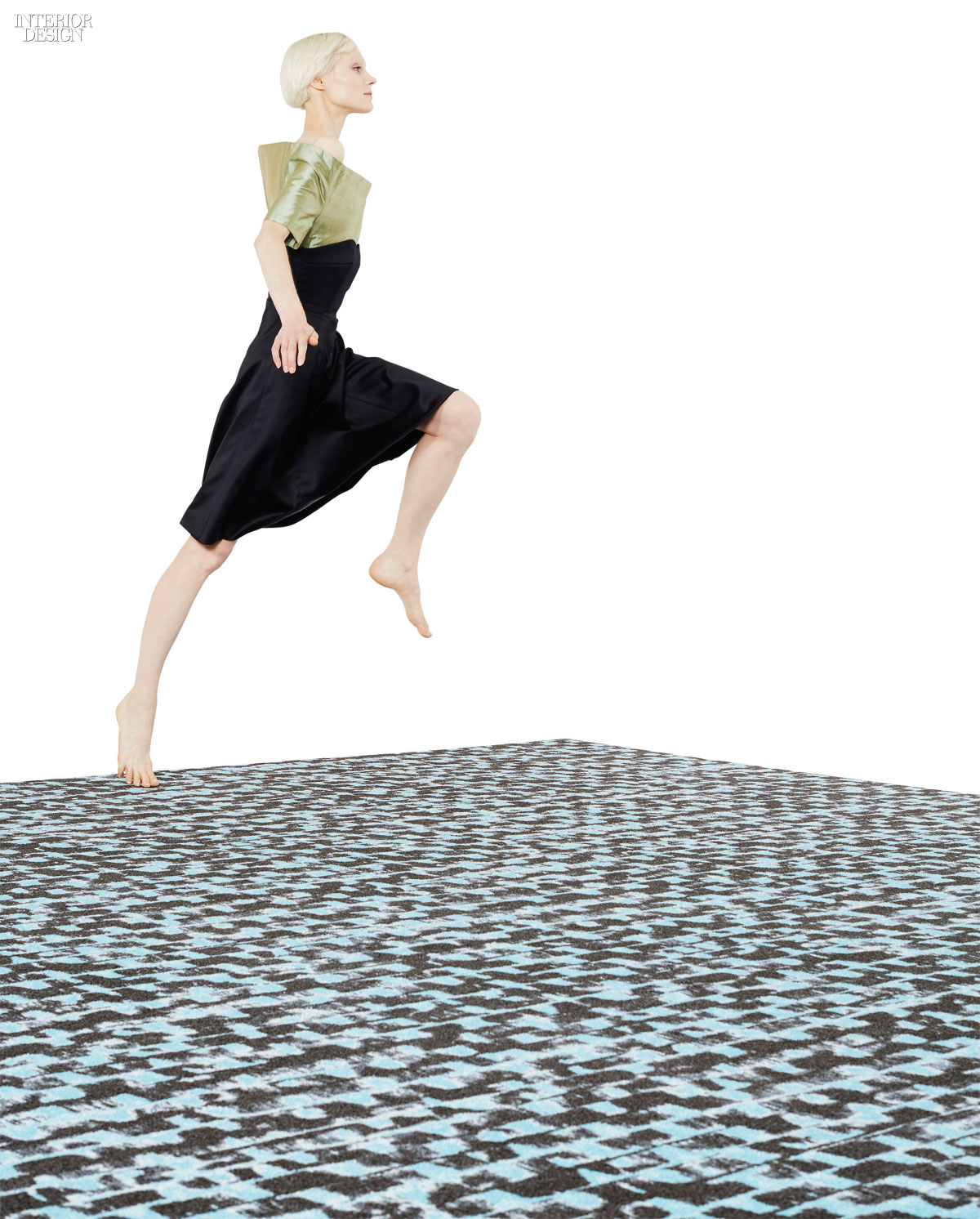