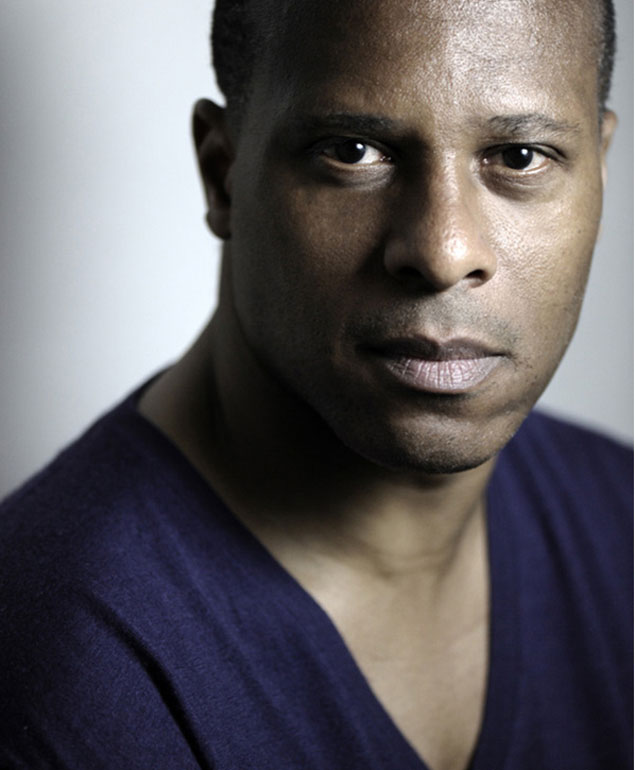 Bio: Upon obtaining a Bachelor’s and Master’s degree in Architecture and Urbanism from Cornell University in 1985, Elliott Barnes began his professional career in the Los Angeles offices of Arthur Erickson Architects.

In 1987 he met Andrée Putman who proposed that he join her office in Paris. Project designer and then partner, he became director of the firm in 1997. He contributed to the development and expansion of the office and its projects until 2003.

Simultaneously, he pursued an academic career teaching in renowned universities in the United States and from 1993 until 1995 at the Ecole Nationale Supérieure des Arts Décoratifs in Paris (ENSAD).

In 2004 he founded the office of Elliott Barnes Interiors, EBI to express his own pure and eclectic vision. The offices of EBI, is called upon for upscale high end project such as private residences, boutiques, hotels, spas, and institutional spaces. The office works in France, Germany, Austria, Russia and Japan.

Reception halls for La Maison de Champagne Ruinart in Reims, a five star hotel The Ritz Carlton in Wolfsburg for Autostadt -Volkswagen, the mythic jazz club Duc des Lombards in Paris, a showcase apartment for the Mitsui Group in Japan, a private townhouse art gallery and spa in Paris, and the entry hall of Roland Berger France are only a few of the works from the ebi office which respect and promote the DNA of its clients, while also proposing a resolutely contemporary and innovating approach to luxury.

His words: light, finishes, high quality, emotion… an obsession for useful details; a design environment which reveals unique and exclusive spaces. Selected by the magazine AD France in 2008 and 2013 as one of the most talented interior designers of his generation, Elliott Barnes, creates and builds exceptional spaces for his clients.

The Art of Living: Paris Triplex by Elliott Barnes