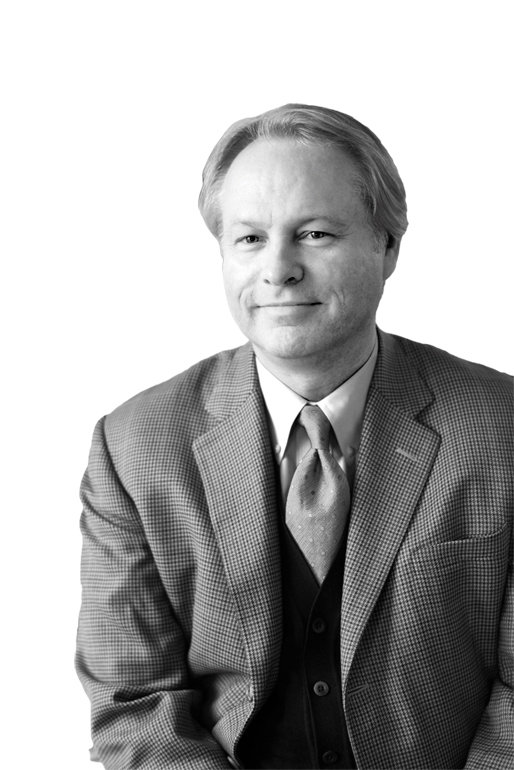 Bio : Eric J. Smith is a graduate of the University of Illinois Champaign/Urbana Honors program which culminated in a year at the University de Paris in Versailles, France. Upon graduation, Smith practiced architecture in Chicago. In 1983, after a complete restoration of a fire damaged, David Adler home in Lake Forest, Illinois, Smith met the noted interior designer David Anthony Easton. Smith found that they shared a similar aesthetic and style of working and a great collaboration commenced. Smith moved to New York the next year to run Easton’s drafting department, which in 1987 became the core of Eric J. Smith Architect.