French architect Hala Wardé of HW Architecture has won an international contest to design the Beirut Museum of Art. The new museum, whose permanent collection will include modern and contemporary Lebanese artworks, will be located in the heart of Beirut. 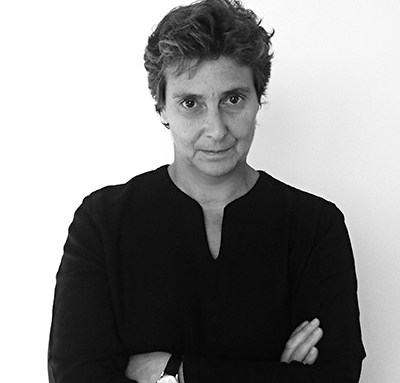 Wardé’s design features a central campanile tower that will rise nearly 400 feet above the museum’s core structure. The campanile will include space for workshops, performances, and artist residences, while also acting as a landmark that provides sweeping views of the city.

The site, now owned by Universite Saint-Joseph, is symbolically charged—once marking the dividing lines in the Lebanese civil war. “The Campanile is meant to mark the museum territory as a topological center of culture and identity with a highly visible urban sign,” says Wardé. “It is in some ways the ‘other’ lighthouse of Beirut—a nod and compliment to its coastal counterpart.” Public gardens and a landscaped promenade will surround the campanile and accommodate site-specific installations as well as an amphitheater and sunken garden.

“[Wardé’s proposal] creates a succession of varied landscapes and spaces where art and society can come together,” said the jury, chaired by Lord Peter Palumbo, who is also chairman of the Pritzker Prize for Architecture. The jury, which also includes distinguished figures such as Hans Ulrich Obrist, Rem Koolhaas, and the late Zaha Hadid, gave a special mention for WORK Architecture Company’s proposal.

A frequent collaborator with Jean Nouvel, Wardé has played a key role in another notable project in the Middle East: the Louvre Abu Dhabi project, in the works since 2006. She founded her namesake multidisciplinary design studio in Paris in 2008.

BeMA: Beirut Museum of Art is slated for completion in 2020.