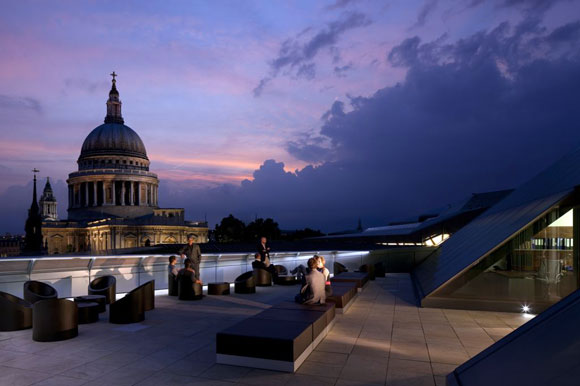 , known for its striking headquarters for

, among others, adds another feather to its cap with the 2012

“Best of the Best” Award. The prize recognizes the firm’s London office for international law firm 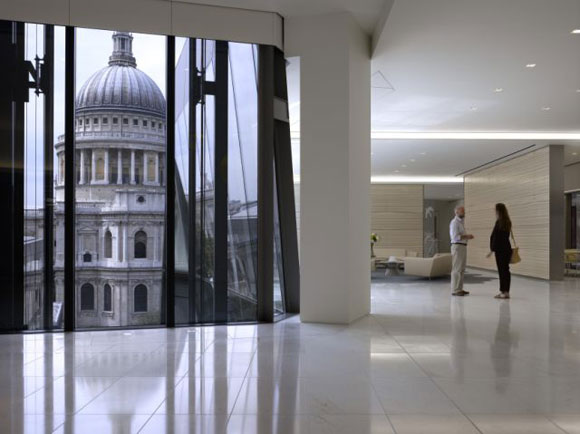 The first impression within the reception area is a view across to the Cathedral; the Pucci reception seating rests on flooring of honed Grigio Danilo stone from Campolonghi, Italy. 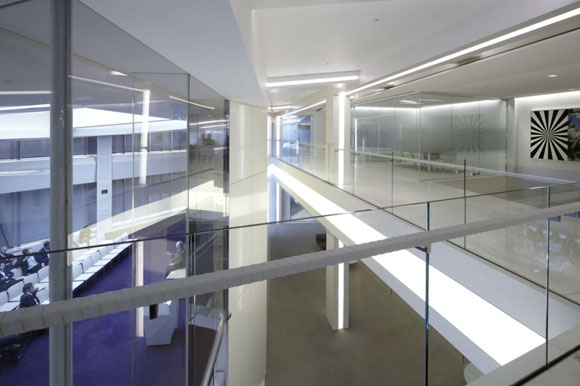 “As we continue to work more and more in the UK and across Europe,” says Debra Lehman-Smith, design partner and co-founder of LSM, “this accolade comes at a highly symbolic time. To be standing shoulder to shoulder with such iconic British projects has brought great pride to me and our team.”

The British Council for Offices chose the K&L Gates project from a field of 28 regional winners, including BBC North and Virgin Money, and presented the award at their annual dinner in October.