On the Move: June’s Top Promotions and Hires 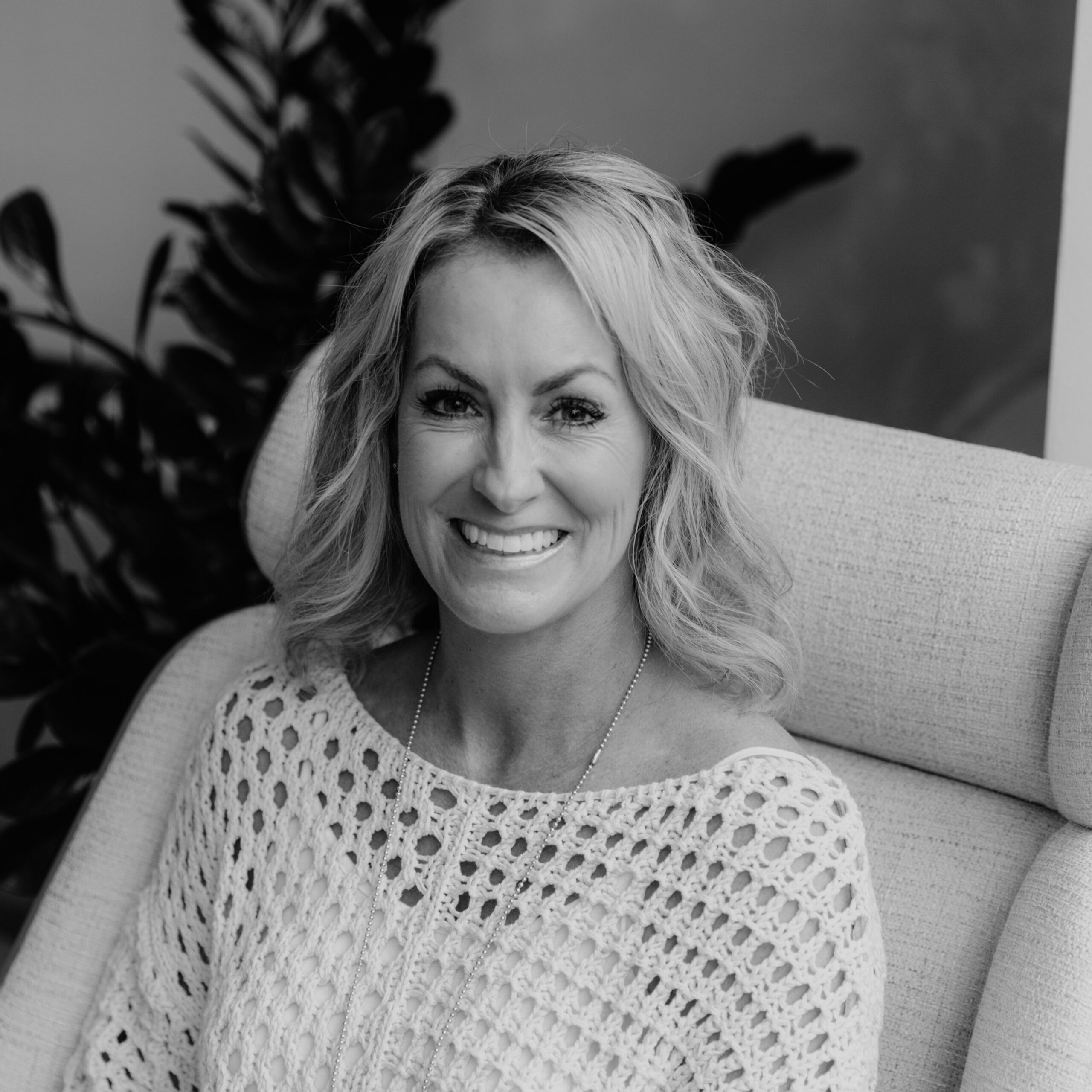 Wendy Murray has been appointed director, marketing and product at Kimball, expanding her leadership to include product development. Murray oversaw Kimball’s rebranding as marketing leader and brings over 20 years of industry experience to the role. 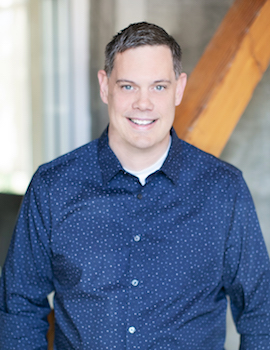 Matthew Kuehn has joined Ware Malcomb as civil engineering manager in the Phoenix office. Kuehn brings over 19 years of experience to the role and will be responsible for the overall growth and management of civil engineering services.

JoyceLynn Lagula has joined the Las Vegas team at Wilson Associates as design director, bringing over a decade of design experience in the gaming and entertainment sectors. Among the projects she will oversee are a large-scale development by Resorts World in Las Vegas in partnership with Campbell Collective.

Nemo Tile + Stone has made three new additions to its team. They are Mike Musillo, Rigo Quintero, and Carol Meade. Musillo joins as general sales manager and Quintero will be senior stone estimator. They will be based out of the New York office. Meade will join the Philadelphia office as A&D account manager. 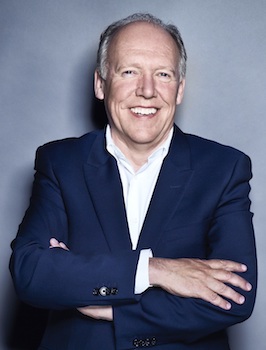 Jaguar’s director of design, Ian Callum (at left), will leave the role after 20 years. He will continue to work with Jaguar as a design consultant. During his tenure he worked to establish a new design philosophy and introduce new award-winning designs, including the F-TYPE and the marque’s first SUVs. He will be succeeded by Julian Thompson.

Switzer Group has promoted two team members to the title of senior designer in the New York office. They are Lisa Waldie and Mandi Marsh. Waldi has been working with corporate interiors at Switzer Group for over four years, and Marsh joins the firm with over a decade of experience.