The Business of Buying and Selling Art Online 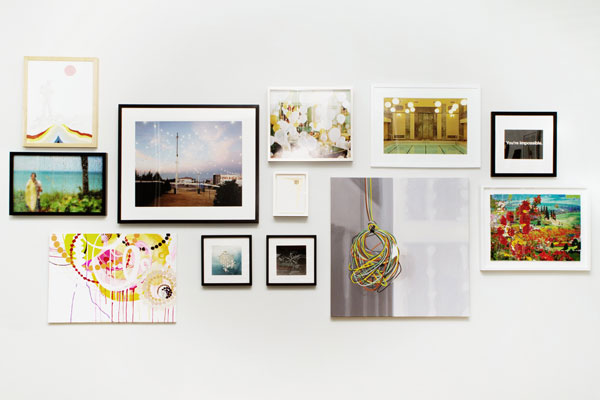 What’s behind the recent success of online art galleries, and why should interior designers pay attention? Over the past few years, sites such as

have been populating the gray area between mass-market wall art and highbrow galleries. The oldest of the above, 20×200, celebrates its five year anniversary this year, and we got the inside scoop on what makes the business tick.

in 2007, 20×200 was born out of a two-fold mission: to make buying art more accessible so everyone can collect and to support artists in a viable way. After working in interactive media on the West Coast for several years, Bekman returned to New York to open her own gallery on Spring Street in 2003. She soon realized she needed to find the threshold between an impulse buy and a considered purchase. If the purchase price was low enough and buying art was still perceived as a small indulgence, she?d be able to get art into their hands.

“We want people everywhere to have access to real art,” says Bekman. “Once we went back and forth almost 20 times with an artist to make sure the print was right. We’re in the business of selling art, not posters. That distinction is important to us, our artists, and the people who buy our art.” 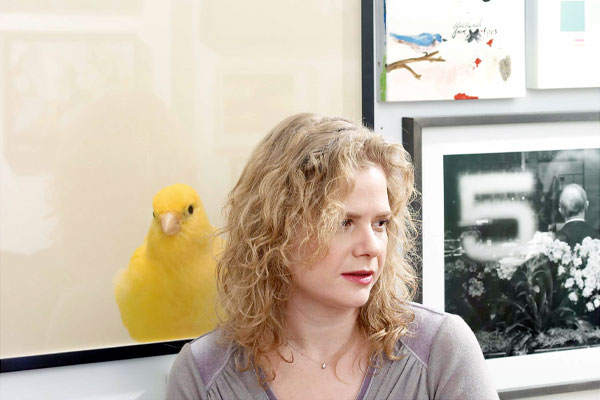 Her company sells limited edition, archival quality prints that are exclusive to 20×200 and offers artists a 50/50 split after costs. So far, eighteen artists have sold more than 2,000 prints each and generated more than $100,000 each in profits. The most popular fine art category is abstract, while 60 percent of sales are photography and 40 percent is fine art, including works by David Salle, Doug and Mike Starn, and Cecily Brown.

Bekman names Twitter founder Evan Williams and Lazaro of  Proenza Schouler among her clients. “The art world is starting to come around, individual dealers are seeing that limited edition prints can lead to even more sales—it doesn’t dilute orginal works, it supports them,” she explains. 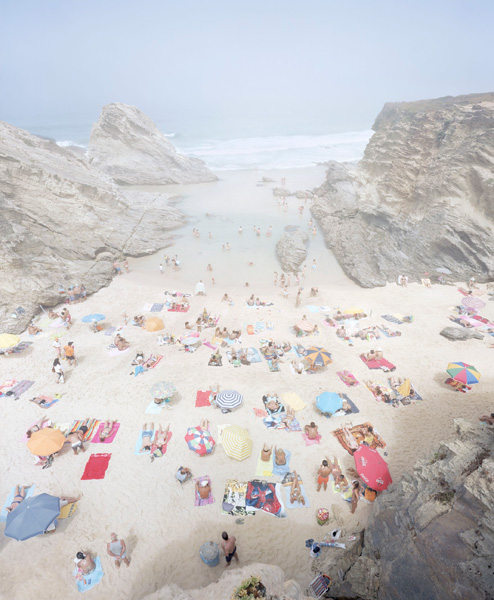 According to Bekman, interior designers like Amanda Nesbit, Robert Verdi, Van Wyck & Van Wyck, and Nina Freudenberger use 20×200 all the time in both residential and commercial projects. Other designers’ high profile clients include the offices of Vogue, AOL True Venture’s office, the Ritz-Carlton, and J. Crew and Crew Cuts stores nationwide. Currently 20×200 is working with an Ohio hospital and hotel to supply art for their interiors. “It makes me awfully proud to know that we’re a special secret weapon for many designers,” says Bekman. “I’ve spotted our work in all kinds of settings, from model apartments to sets on network television to the poshest of Park Ave apartments.”

For 20×200 and similar businesses – even slightly pricier, membership-only ones like Paddle8 and Exhibition A – the intersection of accessibility and tastemaker approval is a lucrative combination. And if artists find their work gains value from increased exposure, should product designers be following a simliar model? Time will tell.