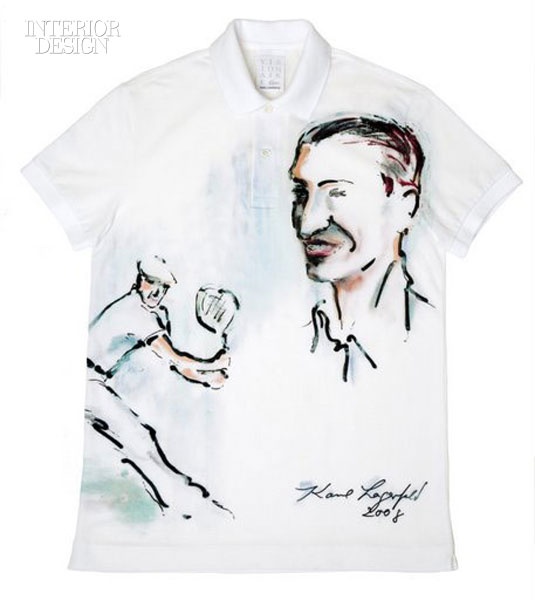 Lagerfeld depicts his friend, tennis star and Lacoste founder René Lacoste, in his youth and his senior years. 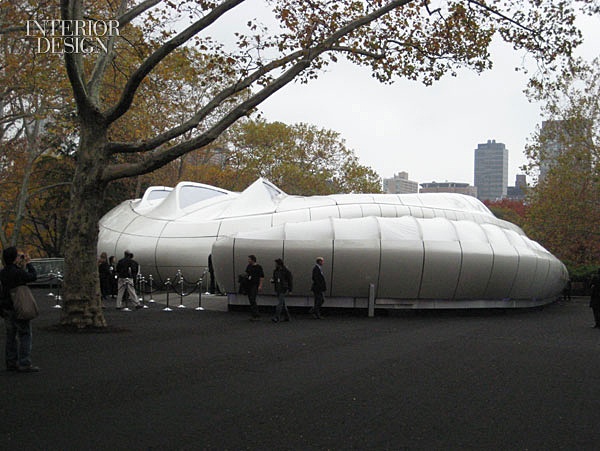 Lagerfeld and Zaha Hadid designed the Chanel Mobile Art Pavilion, which traveled across three continents over two years. Its exterior was designed to mimic the quilted pattern of the classic Chanel 2.55 handbag. 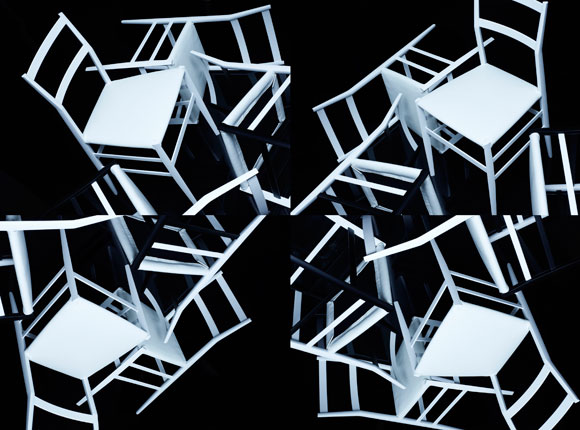 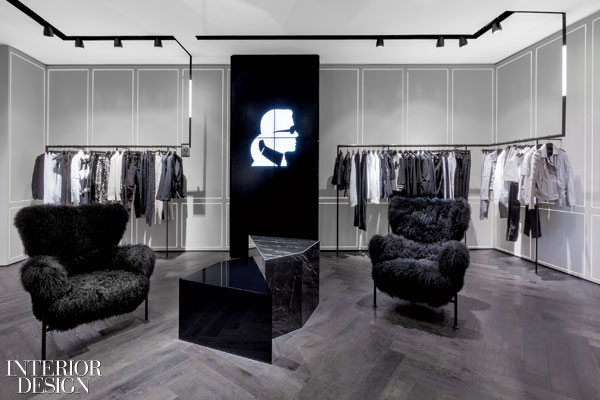 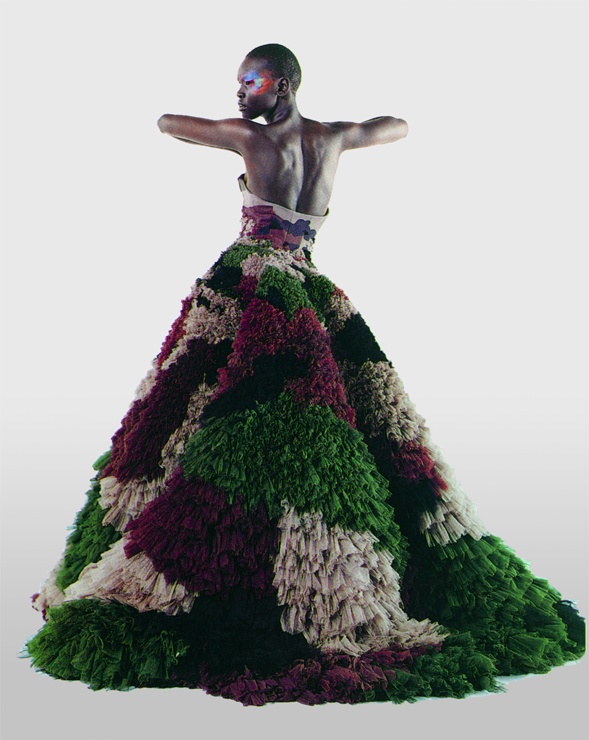 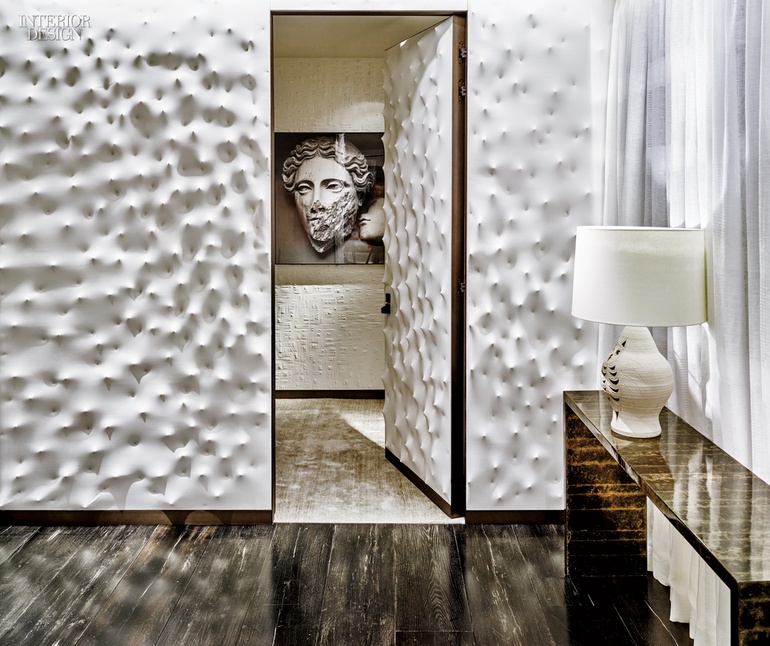 For the outer walls and door of a fitting room, canvas was stretched over pointed rods. The statement was meant to reflect Fendi’s “explosion of modernity” when Lagerfeld began designing for the house in 1965. 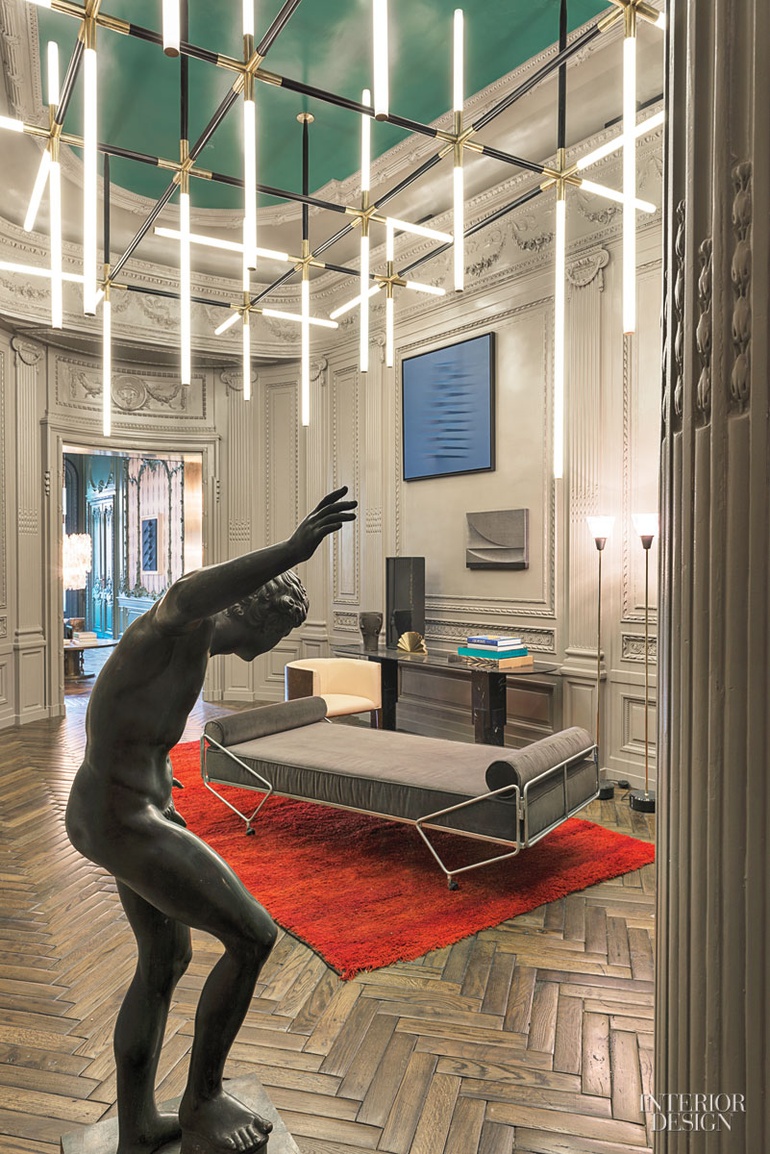 8. Manus x Machina at the Metropolitan Museum of Art in May 2016 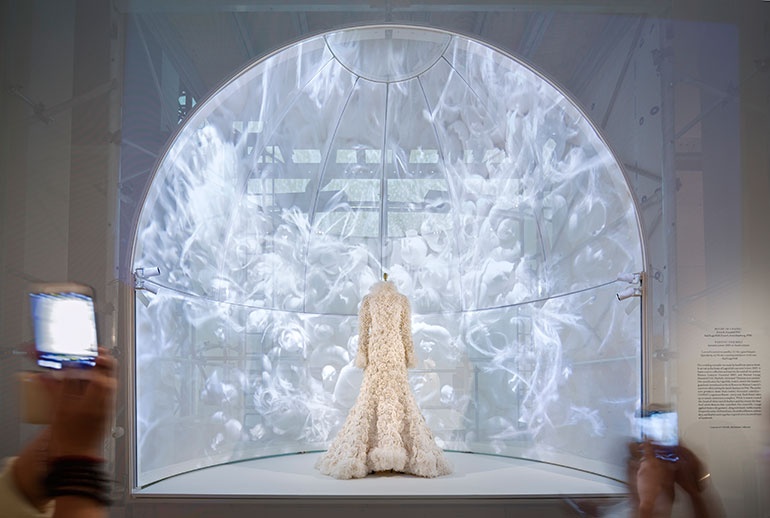 Lagerfeld designed this Wedding Ensemble for the Chanel Autumn/Winter 2005 collection. 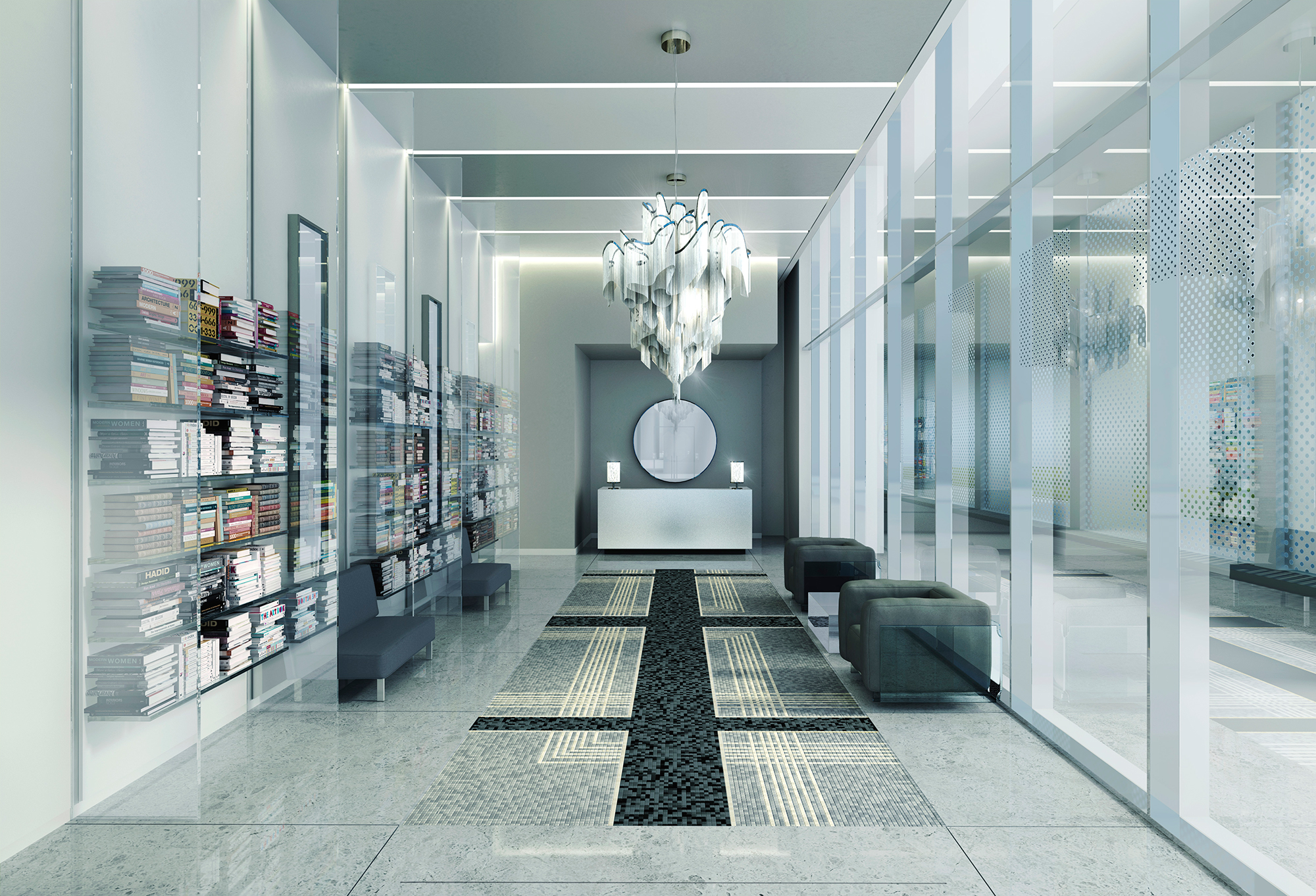 10. Lagerfeld Designs Interiors for the Estates at Acqualina in December 2016 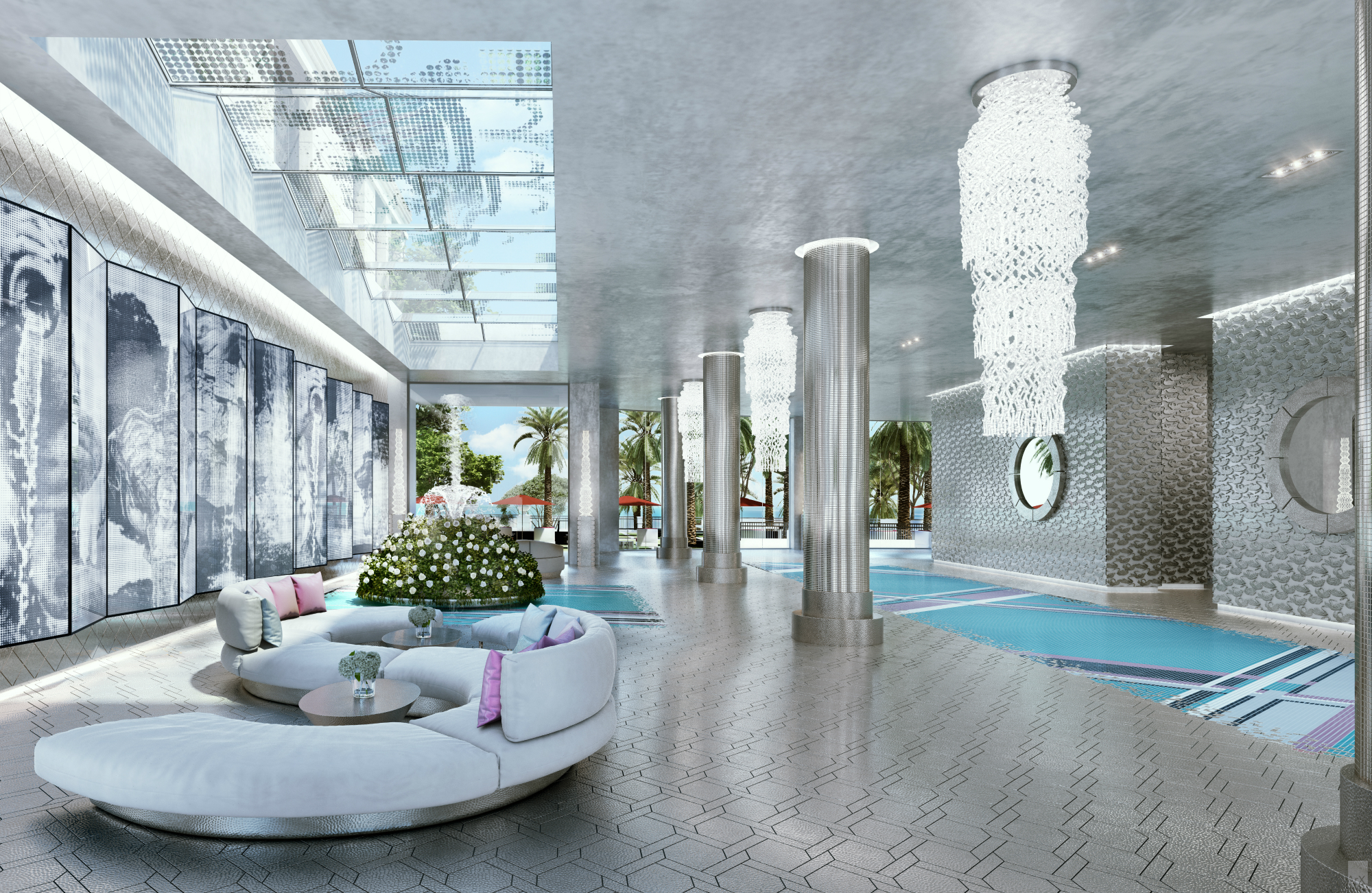 Lagerfeld’s own photographs of Roman fountains and arches adorn wall panels, ceiling screens, and skylights, nodding to the communal nature of both lobbies and Roman piazzas.

For more on Lagerfeld’s life and career, read the full obituary.