One of the Architectural League of New York’s 2010 Emerging Voices, Molo Design has been working on the Nebuta House museum, located in Aomori, Japan, and scheduled for completion in January. (Nebuta are the giant paper figures that date to the eighth century and still parade through the city every August.) 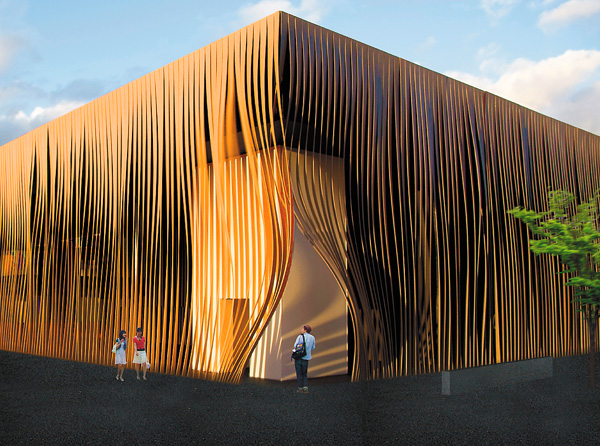 Molo Design’s exterior screen of twisted steel ribbons will provide protection from winter wind and summer sun, taking on an orange-red patina nearly as theatrical as the nebuta themselves. 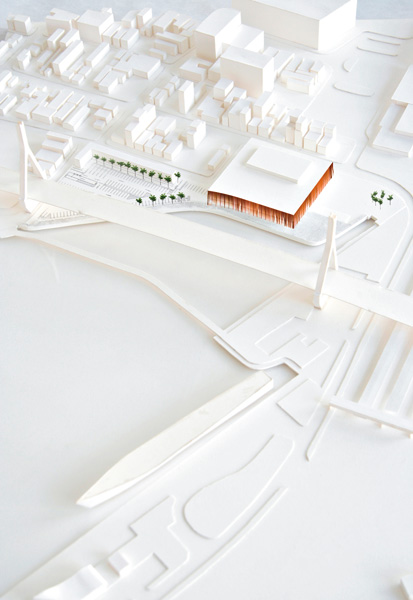