Prague’s architectural heritage is so staggering—Romanesque rotundas sit next to neo-Gothic burgher houses, which hug up against art nouveau apartment buildings, which sit beside Baroque palaces—that the city’s more recent architecture and design often gets overlooked. And while the city’s dense cacophony of architectural styles make up one of the world’s most aesthetically harmonious urban environments, if you know where to look, there’s plenty of contemporary architecture to get excited about. Frank Gehry, Jean Nouvel, Ricardo Bofill and Eva Jiricna have all put their stamp on the Czech capital. 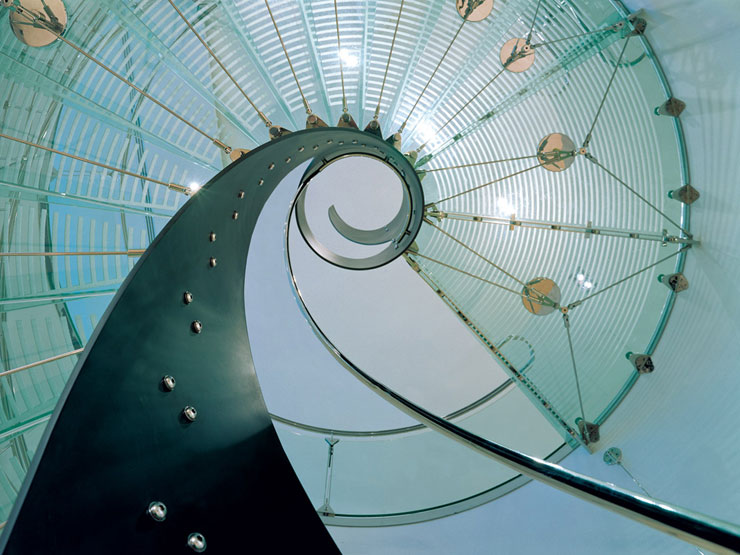 Recent projects that have been realized include the Florentinum, Prague’s biggest office building, a sprawling project near the city center by architect Jakub Cigler and the installation of chic one-room design “hotel” inside the city’s futuristic (and once maligned) television tower.