Be Original Campaigns Against Counterfeit Design 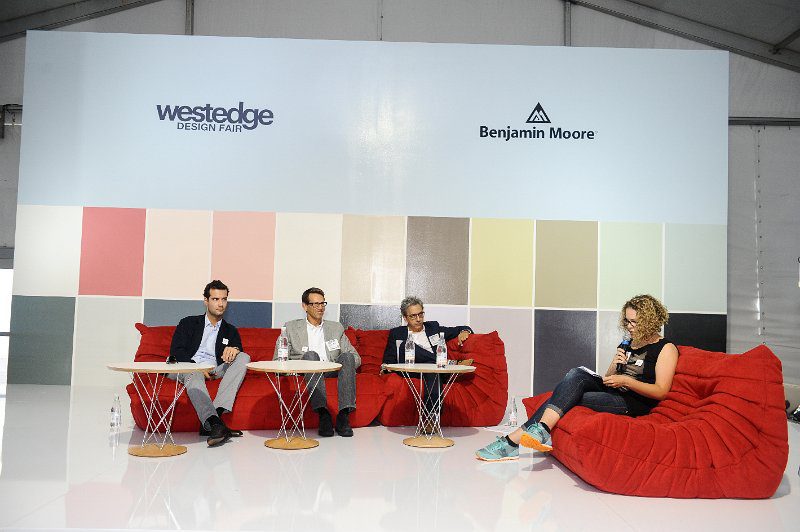 A panel held by the founding members of Be Original

To help build awareness surrounding the negative impact of counterfeit goods on the design industry,

has launched a membership drive to campaign against knock-off products. The organization has collaborated with several founding members to sponsor product giveaway contests through November via its


Approximately 2.5 million jobs have been lost due to fake products, according to the

. What’s more, it estimates that by 2015, the annual value of counterfeited goods will be more than $1.7 trillion. 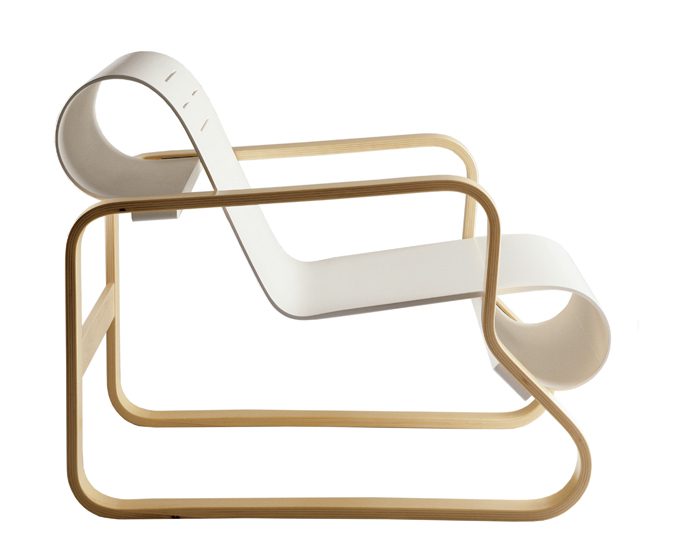 Paimio chair by Artek, a founding member of the Be Original campaign.


“[Our goal is to] raise awareness and protect the design and personal property of designers and manufacturers,” says Simone Vingerhoets, executive vice president of

and a founding member. “Looking at a product, it’s something very personal and a lot of time is spent working on it. Then someone comes along and knocks it off. It’s almost like stealing.”


Be Original Americas will also be holding a series of speaking events at universities, association conferences, and museums throughout the rest of the year. In addition, founding members will be hosting lectures and workshops at their offices and showrooms across North America.