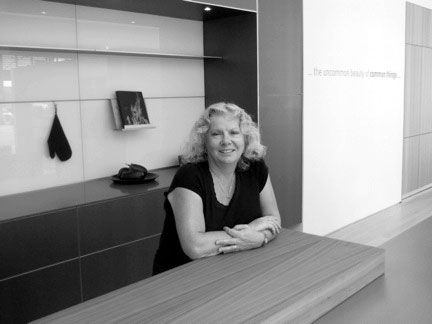 made two big announcements this month: the company will move its U.S. headquarters from Roseland, New Jersey, to Los Angeles on March 31, and Charlotte Myhr has been named COO in the states. Myhr began her career at the Bodenkirchen, Germany-based company’s London outpost nearly 30 years ago, and helped to launch the Los Angeles showroom in 1990.

“Being with the company for this period of time has allowed me to forge strong working relationships in the U.S. and internationally—relationships that will be important moving forward domestically,” says Myhr. “The quality of product is also why I’m here…To this day the company consistently amazes me by coming out with new innovations that are in lock-step with what I want in a kitchen. I never get bored,” she adds.

Myhr also says she admires the fact that the company—founded by Martin Bulthaup in 1949 and currently led by 3rd generation Marc O. Eckert—remains a family owned and operated entity. “It’s gratifying to be with a company that has retained its family heritage and values while consistently growing in the U.S. and throughout the world,” she says. 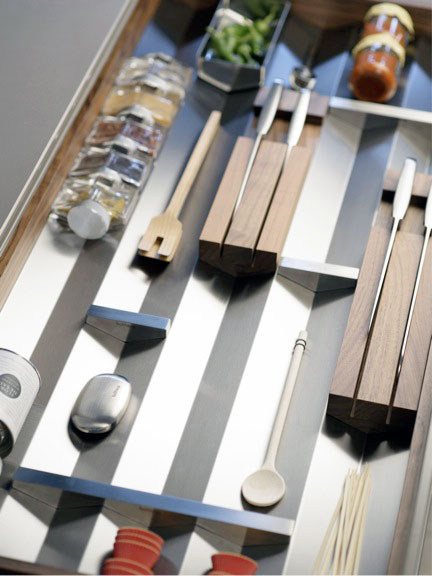 Bulthaup will undergo many changes once the domestic headquarters move to the West Coast. The manufacturer will  soon be reopening its newly renovated Dallas showroom, complete a New York showroom renovation, and is getting ready to open a new Chicago showroom, among other initiatives such as a large showroom event in Milan next month.

“We want architects, designers, specifiers and their clients to consider our company and showrooms to be a place for working, enjoying and having a hands-on experience,” explains Myhr. “In line with this, we’re planning plenty of showroom events that involve food, panel discussions, networking and more.”