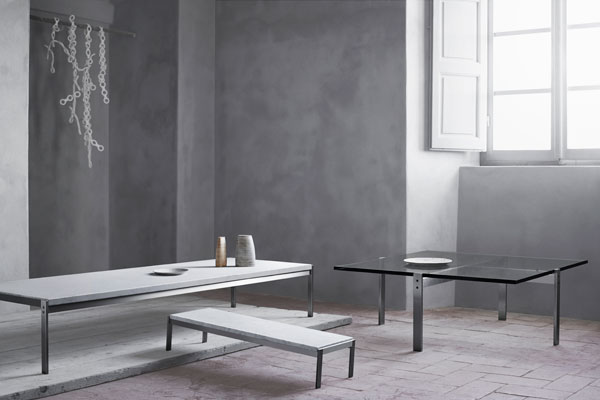 , as well as the celebrated works of

. The company has produced numerous pieces from the Poul Kjærholm Collection since 1982, and has just announced their acquisition of the rights to the complete collection.


Poul Kjærholm was trained as a carpenter before attending the Danish School of Arts and Crafts. While studying, he developed a strong attention to detail and was captivated by the works of Danish artists and architects. These influences inspired the furniture he would grow to create, including the complete collection newly acquired by Fritz Hansen. The Poul Kjærholm Collection showcases the beauty of natural materials such as leather, wood, and marble, embracing a minimalist and distinctly Nordic approach to design. The aesthetic and impeccable craftsmanship blend seamlessly with the ethos of the Fritz Hansen brand.


“Kjærholm once said ‘I will rather express the character of the materials than my own character’—and by doing that he actually told a lot about his own character,” says Christian Rasmussen, design director, Fritz Hansen. “The Kjærholm pieces are so minimal that the finish and quality of the materials are absolutely essential—they are the piece. If I were to describe the materials in one word it would be ‘honest.’” Rasmussen acknowledges that the profound minimalism of the Poul Kjærholm Collection has always attracted a niche following by connoisseurs, but goes on to note that the quality of the craftsmanship and the design, and the beauty of the materials, attract international acclaim.


As Danish and Scandinavian design continues to rise in popularity, the new collection is intended to provide further distinction to the already popular Fritz Hansen line, particularly as the collection is available in its entirety. “The Poul Kjærholm Collection is much stronger when it includes all the pieces, because that offers more opportunities to combine products,” Rasmussen says. Each piece of the new collection shares an aesthetic sensibility with the entirety of the Fritz Hansen line, enabling designers to mix and match complimentary pieces. 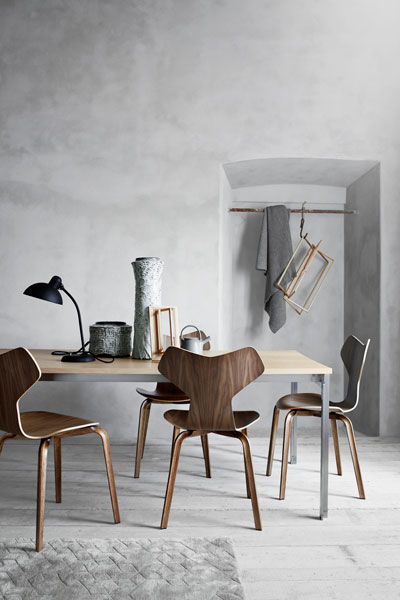