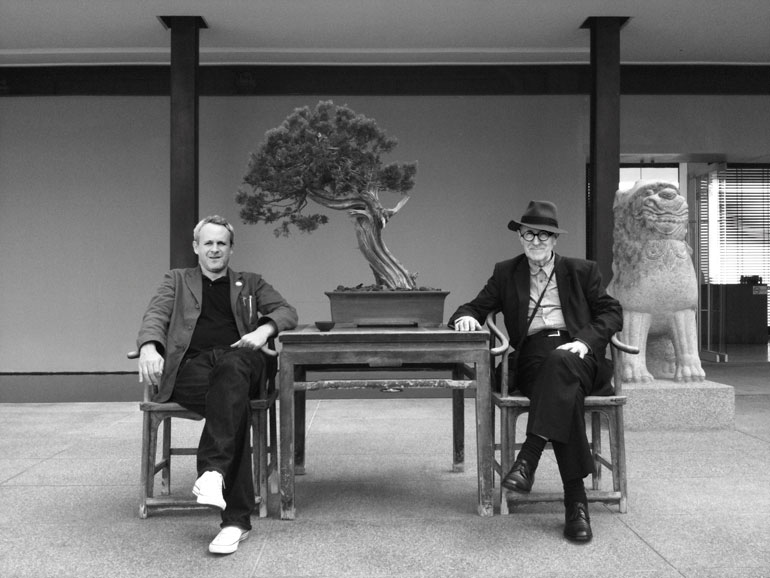 He has received major prizes from the Royal Institute of British Architects and the Royal Institution, London. His work was exhibited at the 2004 Venice Architecture Biennale where he was also, along with Peter Cook, associate curator of the British Pavilion.

In addition to his role at Crab Studio, Gavin continues to teach design at the Bartlett School of Architecture and is, via his consultant role at Populous, currently a consultant on both the Olympic Park and stadium for the organisers of London 2012.