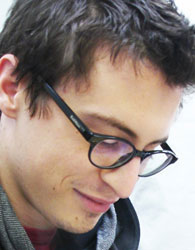 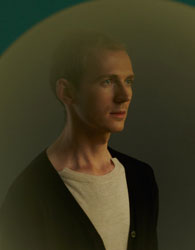 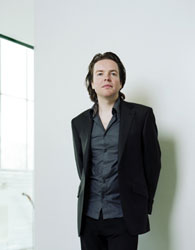 has been taking over Eindhoven, The Netherlands, each October for 11 years. But 2012’s edition marks the first time that a live video feed program will reach an even larger international audience of designers, manufacturers, and architects.

is partnering with the event to stream the

on our site on Saturday, October 27, when

web editor Meghan Edwards will moderate a panel of young Dutch designers from 9:30-10:30 a.m. EST (including

) as part of the six-hour show.

on Saturday, October 27, to catch the live stream’s complete program and submit questions via live chat:

For the first hour of the show DDW will speak to DDW director Hans Robertus and DWW ambassadors Kiki & Joost and Robert Bronswasser (SMOOL) reflecting on the 2012 version of this major international design event. We look also at the future and have invited a number of young designers from the Dutch Design Academy.

In this second show DDW will have journalist Zahid Sardar (e.g.

) interviewing a series of Dutch Designers. Each designer will first make a short 1.5-minute introduction of him/herself before Zahid will interview them. Among the interviewed designers is Nieuw Duivendrecht.

magazine will present 10 questions to a panel of six young designers that will be streamed live on our web site. Viewers can ask questions to the designers as well via the stream’s built-in chat box.