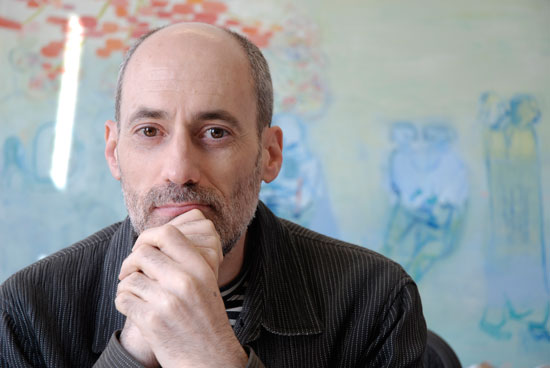 Visionary textile designer Mark Pollack announced yesterday that after two decades at the helm of his namesake company, he will step down as Design Director. Pollack, who co-founded the textile company in 1988, will remain active as an owner and consultant. Rachel Dorris, vice president of design, will replace Pollack as Design Director. Known for his clean, sophisticated patterns and textures, Pollack graduated from the Rhode Island School of Design in 1976 and went to work as an associate design director for the legendary Jack Lenor Larsen for 11 years. He later launched Pollack at NeoCon in 1988 with co-founders Susan Sullivan and Rick Sullivan. Starting with just 22 patterns, the New York-based company now offers nearly 500 fabric designs. 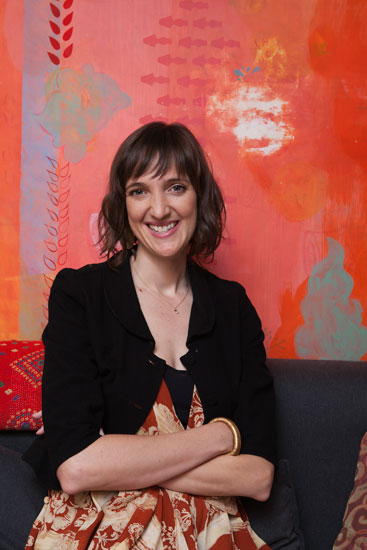 Dorris, who will officially replace Pollack May 1, joined the company in 2000 as a designer and was promoted to vice president, associate design director in 2007. Prior to joining Pollack, she worked at Echo designing printed silk scarves.  She graduated from RISD in 1999.