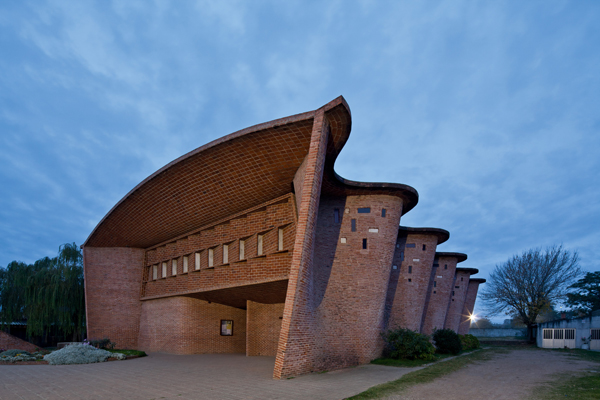 To much of the world, Oscar Niemeyer looms large as the father of modern architecture in Latin America. But as a new exhibit at the

in New York reveals, his was just one voice in a glorious chorus of incredibly imaginative—but little-known outside the Southern hemisphere—designers who transformed Central and South America beginning in the middle of the last century.


“Latin America in Construction: Architecture 1955-1980” is a triumph. Sixty years after MoMA’s first exhibit on the topic, the current exhibit is a “historical investigation with the advantage of hindsight,” says its curator, Barry Bergdoll. “While the earlier show looked at common threads, this one celebrates diversity and the region’s radical originality.” 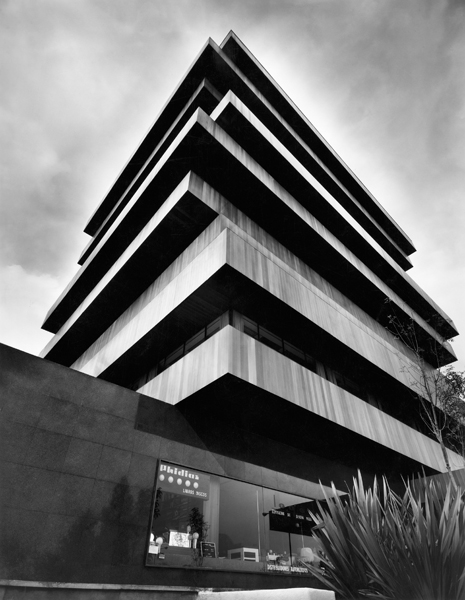 Archival drawings by Lúcio Costa of his iconic master plan for Brasilia—for which Niemeyer designed his most notable buildings—are juxtaposed with Rino Levi’s alternate designs for the new capital city of South America’s largest country. Levi’s sketches for ultra-slim slab buildings, while not enough to win the 1956 open competition, were way ahead of their time.


Also featured in the exhibit, a 1961 competition for the Edificio Peugeot in Buenos Aires proves incredibly prescient as well. Though never realized, design entries for the 60-story skyscraper show twisting and morphing forms and complex facades that anticipate the digital designs of today. 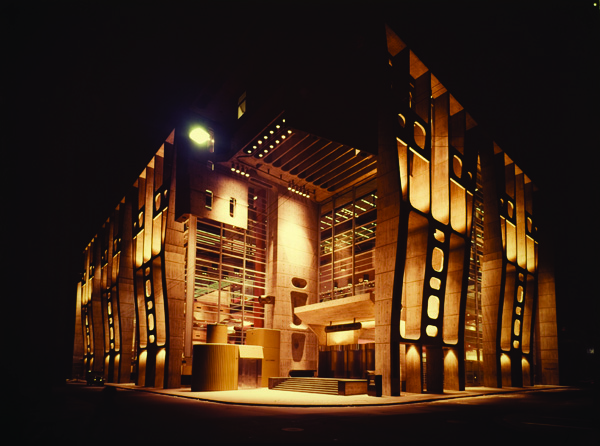 The dark first room of the exhibition is what Bergdoll calls a “prelude.” Featuring seven large screens showing old films of seven cities—Buenos Aires, Montevideo, Sao Paulo, Rio de Janeiro, Caracas, Havana, and Mexico City—modernizing, it is “meant to inform but also seduce,” he says, bringing visitors to the more technical galleries. But little persuasion is needed. The rooms that follow, covering everything from housing and urban planning to university and utopian projects, are laden with stunning large-scale architectural models (built by students in Chile) and sumptuous drawings.

runs through July 19. And thanks to the museum’s partnership with Instagram, s

elected pictures of buildings posted with the hashtag


will be featured as part of a display in the exhibition galleries and on MoMA’s official webpage. 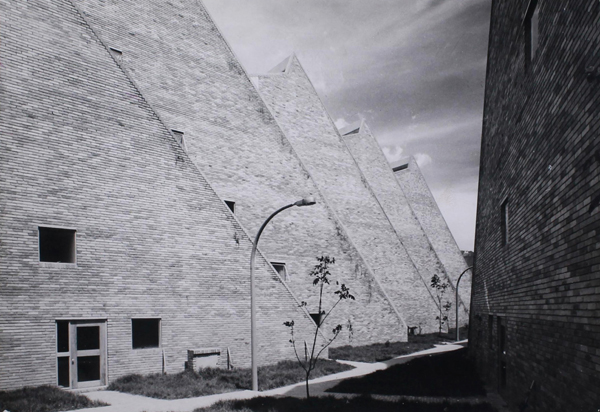