, the innovative manufacturer of quality quartz surfaces for kitchen countertops, bathroom vanities, counters, and custom solutions, has announced the opening of a state-of-the-art plant in Richmond Hill, Georgia. This move marks the company’s first United States-based site and its third production facility in total.


The luxury surface developers considered 75 locations before finding the Bryan County Belfast Commerce Centre in Richmond Hill. The company attributes the site’s proximity to the Savannah port, as well as the support it received from the state, county, and city, as defining factors in its selection. The new plant is expected to create approximately 200 new jobs in Bryan County.


“With the growing demand for our products over the last few years, particularly in North America, Caesarstone is ready to expand its production capacity,” said Yos Shiran, CEO of Caesarstone, in a statement released by the company. “This is an important milestone for us and we look forward to working with the local community, to better serve our customers in the United States and offer products also made in the United States.”


With two other production facilities in central and northern Israel, headquarters in Southern California, and distribution centers across America, the company’s expansion positions it as a global leader in premium surfaces.


Caesarstone will unveil its new experience center to the public in fall 2015, designed by New York-based 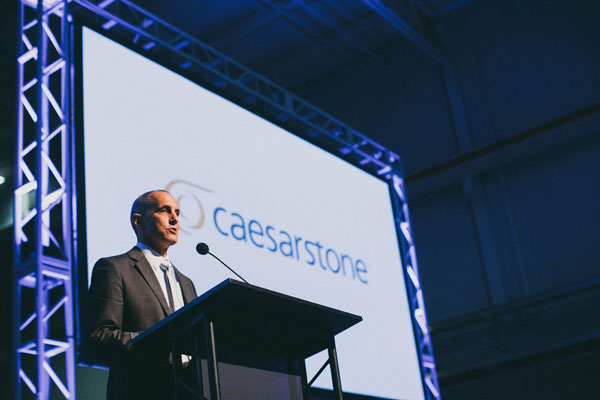 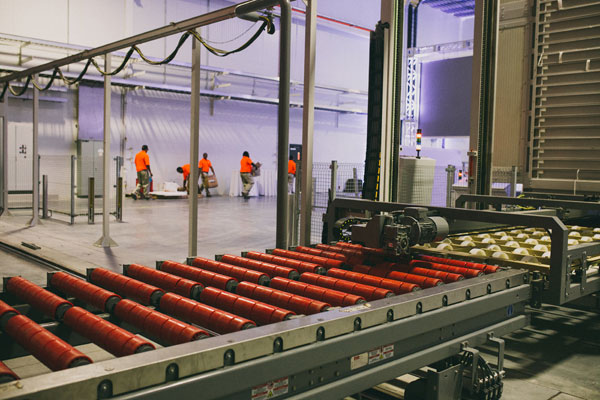