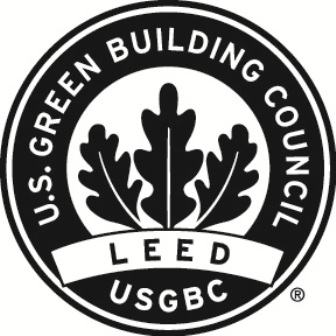 The U.S. Green Building Council (USGBC) announced yesterday that it will delay ballot on LEED 2012 until June 1, 2013. The change comes in response to concerns raised by members, LEED users, stakeholders, and the industry that they had not received a complete review of the LEED program prior to ballot. Because of this date change, LEED 2012 is being renamed

, a designation that represents progress on both carbon reduction and human health improvements.

“LEED pushes the envelope to bring transformation to the market – that’s what we do,” said organization senior vice president Scot Horst. “We remain committed to that, and to making sure that what we deliver is complete and can be successfully implemented.” In addition to the ballot date change, other actions include keeping LEED 2009 open for registration for three years. USGBC will also continue to ask for the market’s assistance in “test driving” LEED v4 to gain important insight during a time when improvements in usability infrastructure can be made. A fifth public comment will open on October 2, 2012, and run through December 10, 2012 to take advantage of Greenbuild, where USGBC will hold public forums and educational sessions on site in San Francisco. This will help stakeholders better understand requirements as well as any final changes that may appear in the new draft, and will also serve as a platform to debut new forms, submission documents, and LEED Online enhancements.