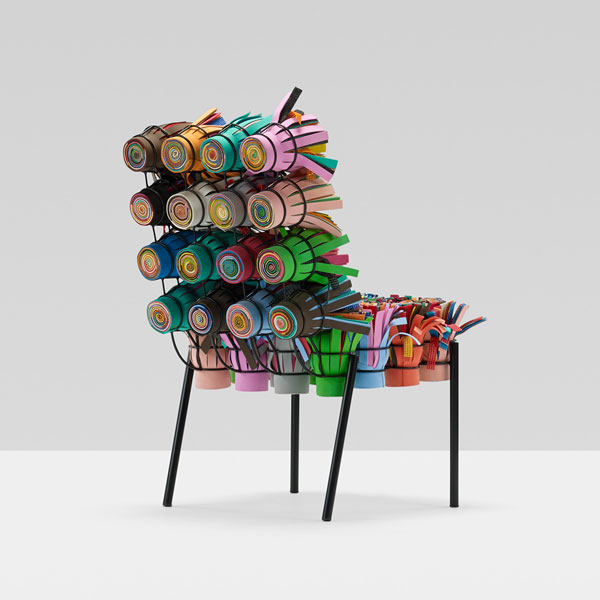 
When searching for a spot to open its second location,

looked no further than New York City. Much of the Chicago-based auction house’s clientele lives in the Big Apple, so opening a gallery space in the historic Parke-Bernet Building was an obvious choice. The new location on the city’s Upper East Side boasts 2,000 square feet of space, which will be used for exhibitions of 20th and 21st century furnishings and will also house the 13-year-old company’s consignment offices. Auctions, however, will continue to be held at its Chicago location.


The space opened to the public on November 22 by showcasing a selection of pieces that will be auctioned off in Chicago on December 12 as part of Wright’s exclusive winter “Design” auction. Notable pieces that will be on display include a rare Cloud ottoman by the late landscape architect Isamu Noguchi, one of only four in known existence; an anthropomorphic coffee table by the late Italian architect and designer Carlo Mollino; and a Bush Form sculpture by the late furniture designer Harry Bertoia. Other artists and designers whose work will be included in the preview are Leo Amino, Fernando and Humberto Campana, Ico and Luisa Parisi, Pierre Chareau, Elizabeth Garouste, and Mattia Bonetti.


“I’m hoping that people will understand that [our new location] is a creative space that’s visually changing,” says Richard Wright, the company’s founder and president. “I hope that visitors will find it interesting, as it reflects the creativity of our brand.” 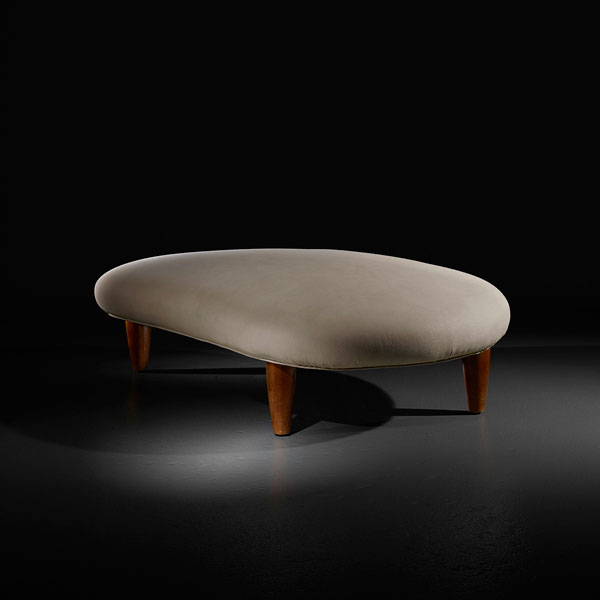 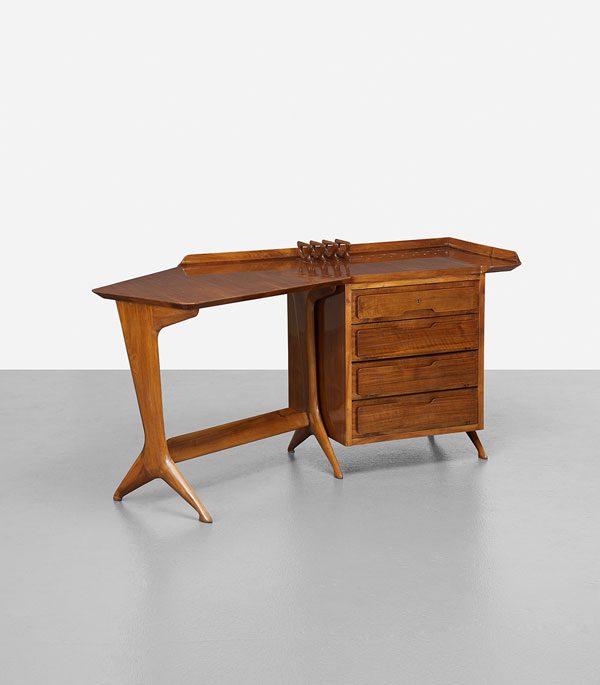